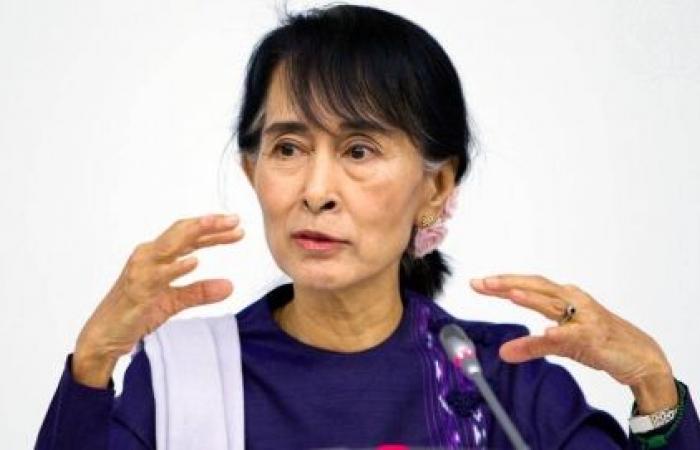 UN Security Council members “emphasized the need for the continued support of the democratic transition" inside the country, after a military junta was installed on Monday ending five years of civilian rule, announcing that it was taking power for the period of a year before fresh elections.

A day earlier, the council was reportedly unable to agree on the wording of a statement, after text under consideration was blocked by permanent member China.

Thursday’s statement calls for the “immediate release of all those detained”, and stresses “the need to uphold democratic institutions and processes, refrain from violence, and fully respect human rights, fundamental freedoms and the rule of law.

On Wednesday, Suu Kyi was charged with the illegal possession of walkie-talkies, which were allegedly imported illegally, and remanded in custody. The military leadership has accused the democratically elected government of failing to investigate voter fraud allegations in recent elections that gave the governing National League for Democracy, a large majority.

The 15-member body is encouraging “the pursuance of dialogue and reconciliation in accordance with the will and interests of the people of Myanmar.”

The statement also expresses concern at the restrictions that have been put in place on civil society, journalists, and other media workers, as well as calling for humanitarian access to “all people in need, including through the re-establishment of UN relief flights.”

Myanmar’s military rulers reportedly blocked access to Facebook across the country on Thursday, for several days, which news reports suggest is used by around half of Myanmar’s 54 million citizens, as a primary source of information. The social media giant has issued a statement urging the authorities to restore connectivity.

The council statement also reiterates the need to address “the root causes of the crisis in Rakhine state”, which saw hundreds of thousands of mainly-Muslim Rohingya flee for their lives following a brutal military crackdown in 2017.

The statement calls on conditions to be established for “the safe, voluntary, sustainable, and dignified return of displaced persons.”

“The members of the Security Council reaffirmed their strong commitment to the sovereignty, political independence, territorial integrity and unity of Myanmar”, the statement concluded.

In remarks on Wednesday during a discussion hosted online by the Washington Post, UN Secretary-General António Guterres, said the UN would work to mobilize the international community “to make sure that this coup fails.”

These were the details of the news UN Security Council calls for release of Aung San Suu Kyi for this day. We hope that we have succeeded by giving you the full details and information. To follow all our news, you can subscribe to the alerts system or to one of our different systems to provide you with all that is new.