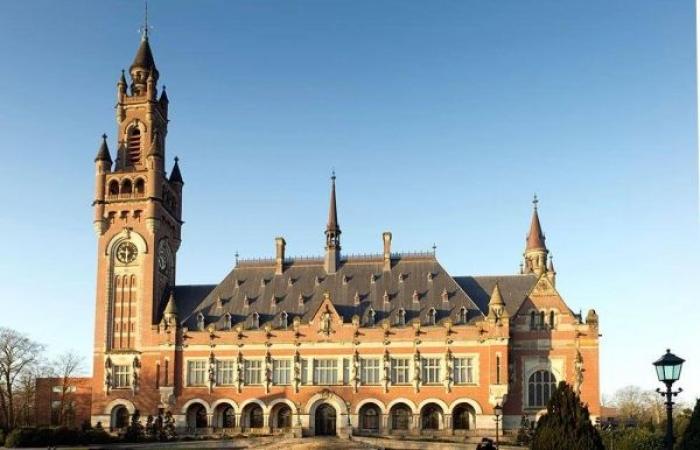 Hind Al Soulia - Riyadh - ABU DHABI — The International Court of Justice, the principal judicial organ of the United Nations, on Thursday upheld the UAE's preliminary objections against Qatar in the case concerning the Application of the International Convention on the Elimination of All Forms of Racial Discrimination, in its final binding and non-appealable judgment.

A plenary session of the Court was held at the Peace Palace in The Hague. The president of the Court, Judge Abdulqawi Ahmed Yusuf, read the court's decision. Dr. Hissa Abdullah Ahmed Al-Otaiba, the UAE agent and ambassador to the Netherlands, represented the UAE at the delivery of the judgment.

The court held that the UAE's actions could not be racial discrimination, in accordance with the International Convention on the Elimination of All Forms of Racial Discrimination, and therefore rejected Qatar's claim under the convention.

He pointed out as well that the UAE welcomes all efforts to achieve coordination between all parties on common issues and topics, in order to achieve the objectives of AlUla Declaration and the vision of the GCC.—WAM

These were the details of the news UN’s top court dismisses Qatar blockade case against UAE for this day. We hope that we have succeeded by giving you the full details and information. To follow all our news, you can subscribe to the alerts system or to one of our different systems to provide you with all that is new.