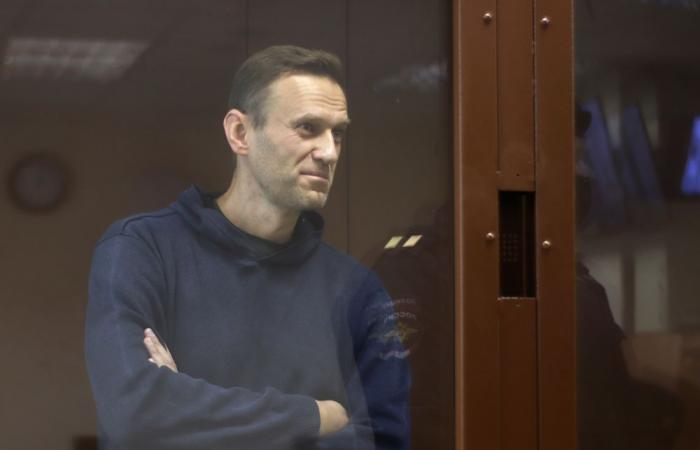 An AFP journalist said the 44-year-old anti-corruption campaigner was present in the courtroom, standing inside a glass case for defendants.

Legal pressure has been mounting on Navalny and his allies since he returned in mid-January to Russia from Germany, where he had been recovering from a poisoning attack with the nerve agent Novichok.

He was ordered by a Moscow court this week to serve two years and eight months in prison for violating the terms of a 2014 suspended sentence on embezzlement charges he says were politically motivated.

Today, Navalny was facing defamation charges for describing people — including the 95-year-old veteran — who appeared in a pro-Kremlin video as “the shame of the country” and “traitors” in a June tweet.

The charge carries a maximum penalty of two years in prison and the court was not expected to pronounce a verdict today.

Navalny’s detention on his return to Moscow sparked mass demonstrations across the country that saw police arrest 10,000 protesters.

Yesterday, he called on his supporters to fight fear and liberate Russia from a leadership he described as a “handful of thieves”, while his aides said more protests were planned for later this year.

The hearing came hours ahead of a planned meeting between the EU’s top diplomat Josep Borrell and Russian Foreign Minister Sergei Lavrov, in the first visit by a senior envoy from the bloc since 2017.

Borrell said ahead of the meeting that he would raise the issue of Navalny’s detention and the police crackdown on protesters. — AFP

These were the details of the news Russia’s Navalny goes on trial on slander charges for this day. We hope that we have succeeded by giving you the full details and information. To follow all our news, you can subscribe to the alerts system or to one of our different systems to provide you with all that is new. 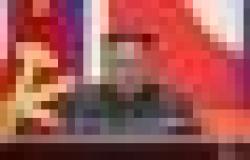