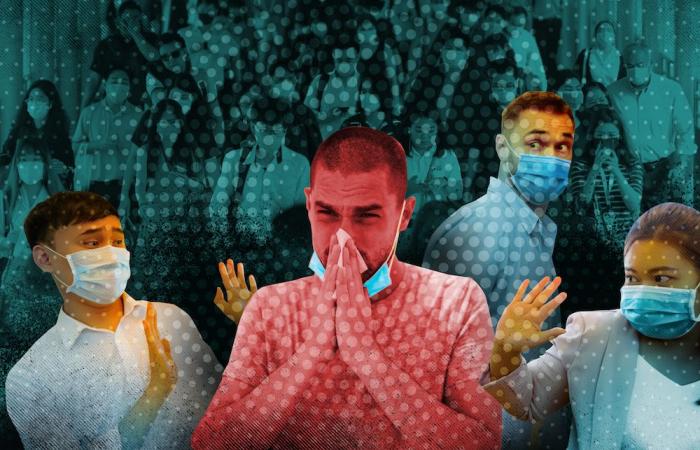 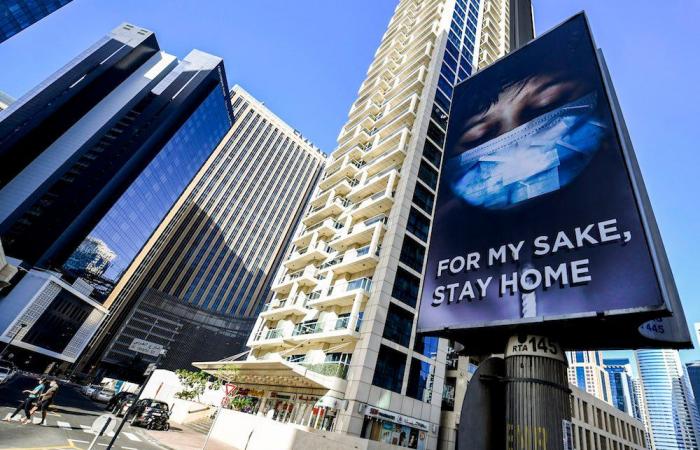 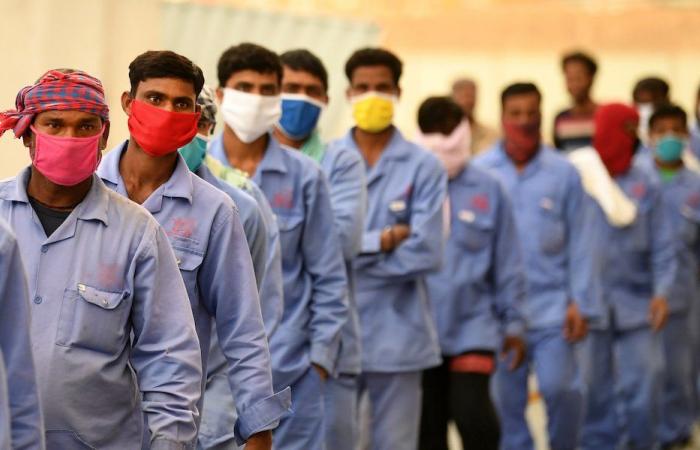 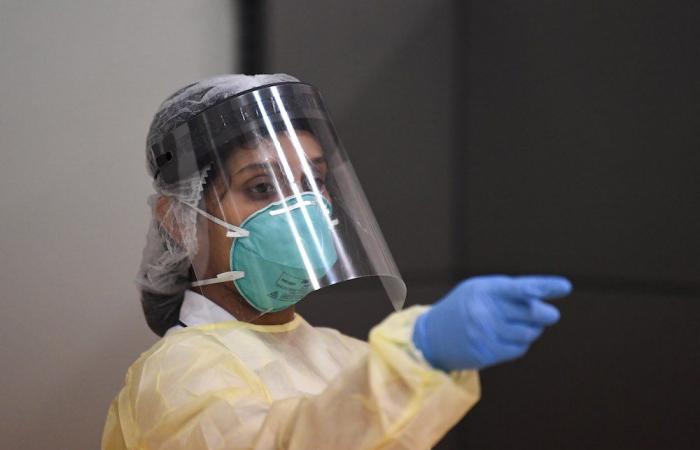 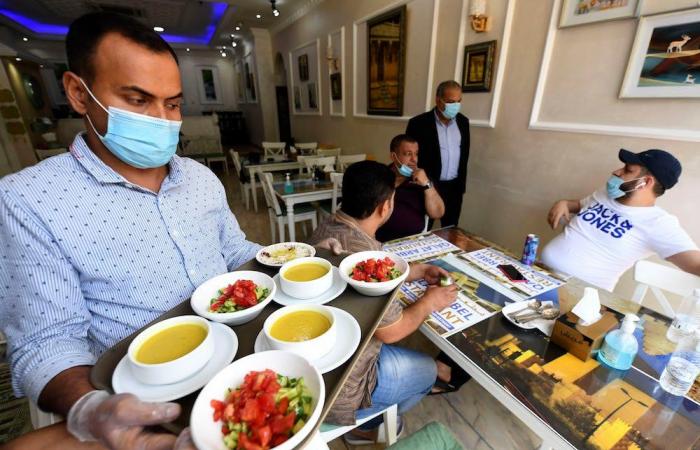 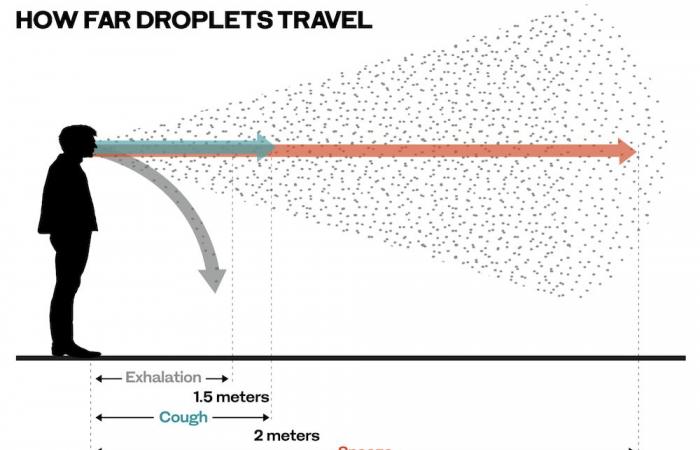 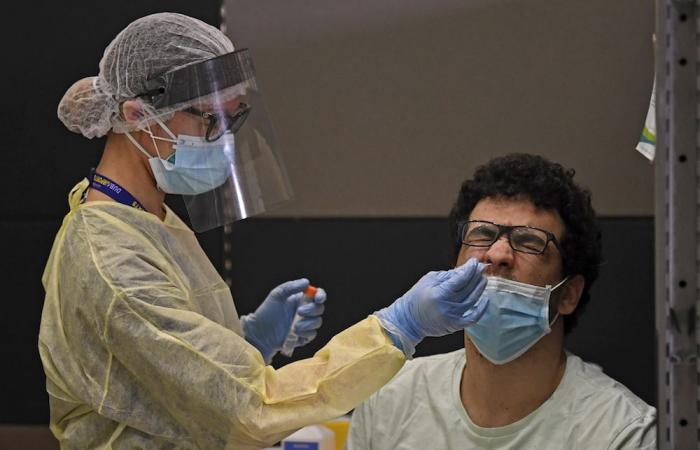 Jeddah - Yasmine El Tohamy - Dubai: It is often hard to remember a time before the COVID-19 pandemic, declared roughly a year ago, when masks, gloves and visors were worn by doctors, dentists and decorators, not by baristas, barbers and bank tellers.

Even social etiquette has changed, replacing the time-honored handshake with the awkward elbow bump, and forcing pedestrians to adopt a circuitous two-meter berth in the street or while queuing at the counter.

For most, staying home, keeping one’s distance and avoiding unnecessary contact are considered an irksome yet necessary evil, enforced with varying degrees of rigor to protect the most vulnerable and ease the pressure on overburdened health services.

And yet, a substantial number of people choose to ignore these basic precautions — some having convinced themselves the science is wrong or that their civil liberties have been in some way infringed. For others it is borne of complacency or perhaps sheer ignorance.

“Some people refuse to wear their masks, no social distancing in many places,” Rand Jasim, a UAE-based interior designer, told Arab News. “I’ve also seen some people who take their masks off in public to sneeze and cough then put it back on. A lot of people also don’t wear their mask the right way as they don’t cover their noses.”

Videos have flooded the internet from across the globe showing angry supermarket customers refusing to put on masks, abusing and even spitting on staff for simply complying with health regulations.

Thousands of people in the US, Canada and across Europe have gathered to protest against containment measures — oftentimes in response to the devastating toll lockdowns have taken on jobs, incomes and small businesses offering “non-essential” services.

This is despite several of these countries experiencing some of the highest COVID-19 mortality rates in the world. Since the outbreak began, more than 440,000 Americans have died after contracting the virus. The UK, meanwhile, has become the first European nation to surpass 100,000 deaths.

As the pandemic drags on and the vaccine roll-out feeds greater complacency, there is a risk that enforcement of the rules could become more lax, not less.

“Sometimes people leaving buildings, elevators, or generally in closed spaces aren’t wearing masks at all, knowing there’s no prosecution because they are in a building with no policemen,” Ramah Hamzeh, a graphic design student at Sharjah University, told Arab News.

In part, the fault lies with inconsistent or contradictory advice, as well as officials and public personalities spotted violating COVID-19 prevention and control protocols.

“It has to do with how people perceive the penalties or whether they adhere to the rules or not. There has been some kind of laxness all over the world,” Sadaf Lynes, a senior public health and healthcare advisor at Trilogy Advisors, told Arab News. “If there aren’t many restrictions in place, then people naturally think they take it easy.”

Some warn that stricter enforcement with harsher penalties for transgressors may have a limited impact on virus containment and could needlessly take up police time. “It’s quite difficult to enforce penalties unless (the violations are committed) by businesses. This also requires additional workforce,” Lynes said.

Instead, officials should focus on nurturing the public’s sense of social responsibility. “Public health communication is really important,” Lynes said.

“Governments need to ensure that communication is actively happening on a consistent basis. I think first and foremost it will probably have a greater effect than putting fines or penalties on people.”

Others think a more forceful approach is warranted.

“I believe that it is better to consider fines and to put higher fines on people who don’t respect the law and don’t respect the fact that this type of infectious disease spreads mainly by droplets in the air,” Hamzeh Awad, assistant professor of health science at the UAE’s Higher College of Technology, told Arab News.

“This is not about personal freedom. It’s about community protection.”

He agrees instilling a sense of civic duty could help. “We have to have internal self-monitoring in order to have this done as it should be,” he said.

Taking personal responsibility for public health might include something as simple as covering one’s mouth with one’s hands or the crook of one’s arm when coughing and sneezing, then immediately washing or sanitizing one’s hands. 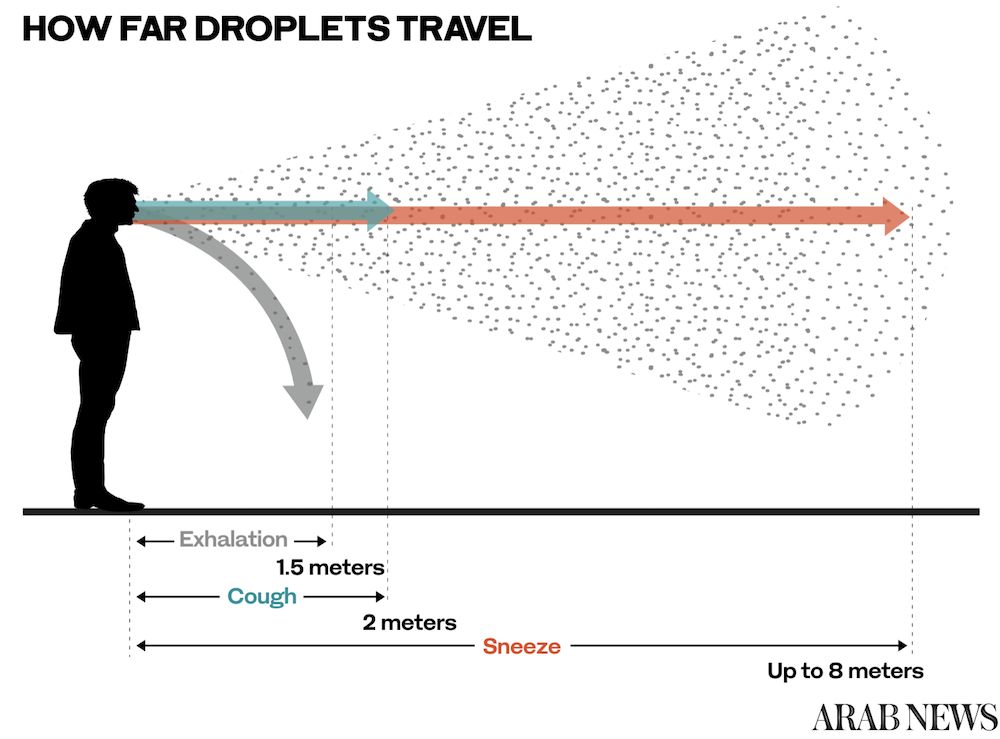 “If somebody sneezes, they are releasing infectious virus particles and if somebody is in close contact, and they don’t have a mask on, it allows the virus to be transmitted from person to person,” Gulfaraz Khan, a professor of viral pathology, told Arab News.

As the coronavirus, influenza and the common cold are able to survive on untreated surfaces for several hours, stifling a sneeze responsibly, even when one is alone, could make all the difference.

“When you sneeze, the droplets will go on the lift door, or on the door handle potentially, and if somebody touches those, they can then pass that on to their hands and then get infected,” Khan said.

“Put a tissue in front of you. If a handkerchief or a tissue is not available, then use the inside of the elbow ideally. If you are sneezing into a mask, you should change the mask.”

The evidence is clear. Mass testing and tracing, rapid containment measures, good quality PPE and clear government guidelines help reduce the spread and save lives. Just compare South Korea’s handling of the outbreak with that of the UK, Brazil and the US.

But these policies only function when there is widespread public compliance, including among those in positions of power and influence who set an example. After all, one rogue sneeze could set off a chain of infections that eventually reaches someone vulnerable.

“No one wants to wear a mask, but we have to,” Hesham Jarmakani, an economics student at Berkeley, California, told Arab News.

“We all miss going out to parties. But we also need to be mindful that the health of other people could get harmed if we did.”

These were the details of the news How to tackle flouting of COVID-19 control measures in plain sight for this day. We hope that we have succeeded by giving you the full details and information. To follow all our news, you can subscribe to the alerts system or to one of our different systems to provide you with all that is new.