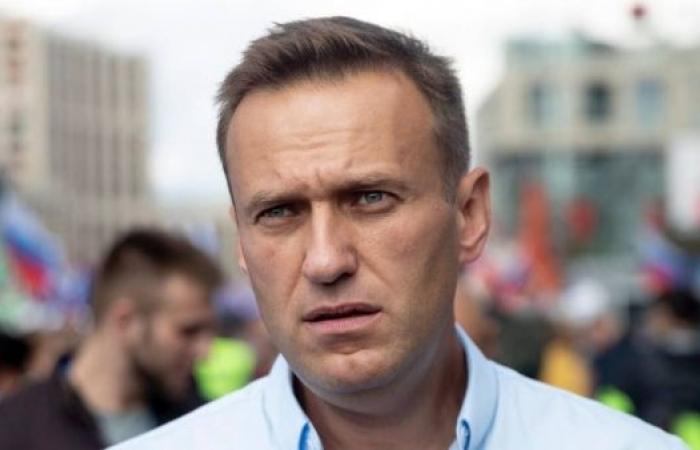 Hind Al Soulia - Riyadh - MOSCOW — The deputy chief physician of the Russian hospital where opposition leader Alexey Navalny was treated immediately after his poisoning has died, according to a statement published by the hospital on Thursday.

Sergey Maximishin, who was the deputy chief physician of the Omsk emergency hospital, died at the age of 55, according to the hospital.

"With regret, we inform you that...the deputy chief physician for anesthesiology and resuscitation of the emergency hospital No. 1, assistant of the department of Omsk State Medical University, Ph.D. of medical sciences Maksimishin Sergey Valentinovich suddenly passed away," the hospital said in a statement, which did not mention a cause of death.

Navalny was initially admitted to the acute poisoning unit of Omsk emergency hospital No. 1 on Aug. 20, after falling ill on a plane heading to Moscow. The place made an emergency landing in Omsk.

Maximishin did not give any press briefings at the time of Navalny's hospitalization. As the hospital's deputy chief physician for anesthesiology and resuscitation, he was one of the most senior doctors at the hospital.

Leonid Volkov, Navalny's chief of staff, confirmed Maximishin was in charge of treating the opposition leader.

"Sergey Maximishin was the head of the department that treated Alexey Navalny and was in charge of his treatment — specifically his medically induced coma," Volkov said.

"He knew more than anyone else about Alexey's condition so I can't dismiss the possibility of foul play," he added.

"However Russia's health care system is very poor and it's not uncommon for doctors of his age to suddenly die. I doubt there will any investigation into his death," Volkov continued. — Courtesy CNN

These were the details of the news Russian doctor who treated Navalny has died for this day. We hope that we have succeeded by giving you the full details and information. To follow all our news, you can subscribe to the alerts system or to one of our different systems to provide you with all that is new.