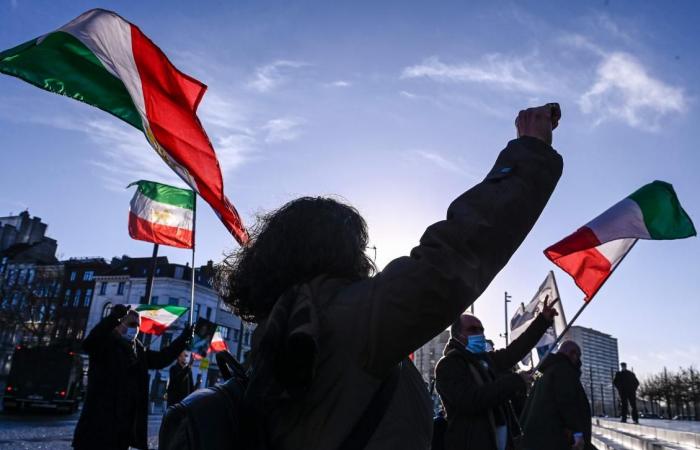 Jeddah - Yasmine El Tohamy - LONDON: A Vienna-based diplomat and Iranian intelligence operative has been found guilty by a Belgian court of planning to bomb an Iranian opposition rally in Paris in 2018.

Assadollah Assadi was sentenced to 20 years in jail for his role in planning the attack – the maximum sentence requested by prosecutors.

Assadi had attempted to invoke diplomatic protection to avoid prosecution, but a judge strongly rejected this defense.

The judge said diplomatic immunity does not protect him from prosecution in a country that he was not assigned to for a diplomatic mission.

The Antwerp court also found that there was no doubt that the terrorists were following orders from the regime in Tehran.

The verdict said Assadi’s bomb was built in Iran and smuggled into Europe using a diplomatic bag to evade security measures.

Crowds waiting outside the court received the verdict with elation, and some called for the closure of the Iranian diplomatic mission in Belgium.

These were the details of the news Belgian court sentences Iranian diplomat to 20 years in jail for Paris bomb plot for this day. We hope that we have succeeded by giving you the full details and information. To follow all our news, you can subscribe to the alerts system or to one of our different systems to provide you with all that is new.