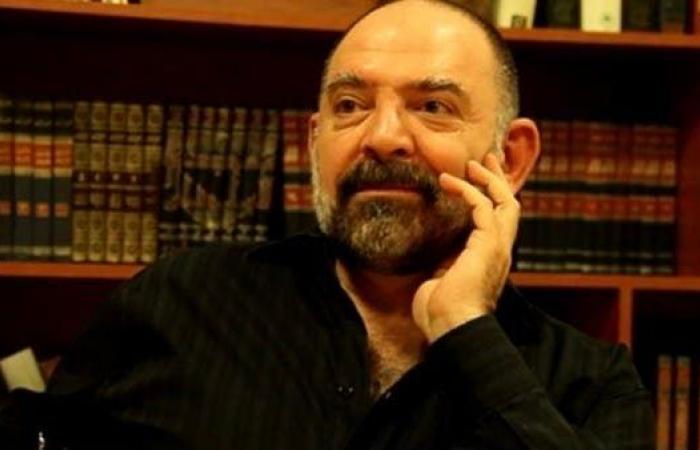 You are now following the details of the Prominent Lebanese activist, publisher found dead in his car news and now we leave you with the details

Lokman Slim, a longtime Shiite political activist and researcher, was found in Addoussieh village in the southern province of Nabatiyeh, after he had gone missing for several hours, the official said.

His wife, Monika Borgmann, and his sister had posted on social media earlier that Lokman was not answering his phone for hours and he had not been seen since Wednesday evening.

The circumstances of Slim’s death were not clear and there were no immediate details.

The security official, who spoke to The Associated Press on condition of anonymity in line with regulations, said an investigation is underway to determine what happened.

Slim and his wife lived in the southern suburbs of Beirut where they ran Umam Productions, a film production house. His family owns a publishing house and Slim often hosted public debates and political forums.

These were the details of the news Prominent Lebanese activist, publisher found dead in his car for this day. We hope that we have succeeded by giving you the full details and information. To follow all our news, you can subscribe to the alerts system or to one of our different systems to provide you with all that is new.