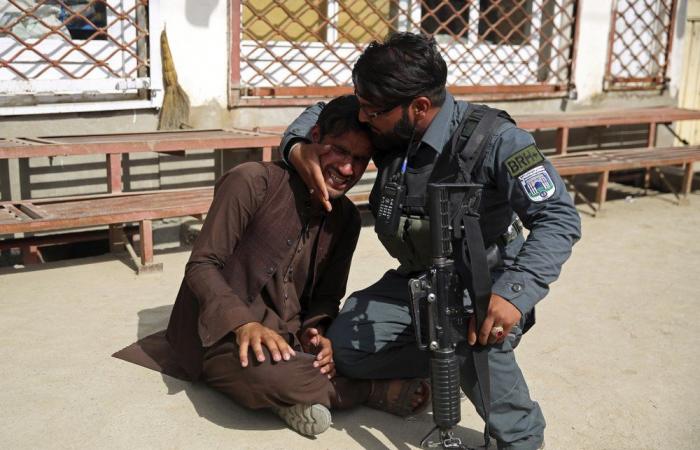 Mohamed Nass - Cairo - The Beijing Games are due to open in exactly one year but the International Olympic Committee (IOC) is coming under pressure from critics of China’s human rights record.

“The IOC foolishly decided on having the winter Olympics and Paralympics in Beijing (so) we are forced to speak out,” Kalden Obara, president of a group called the Tibetan Community in Japan, told a news conference in Tokyo.

“If China doesn’t stop human rights violations in Tibet and the neighboring regions, then China should not be allowed to host this 2022 Winter Olympics in Beijing.”

A coalition of 180 rights groups said in an open letter to various governments on Wednesday that a boycott of the Games would “ensure they are not used to embolden the Chinese government’s appalling rights abuses and crackdowns on dissent”.

Another activist at the Thursday news conference, Hidetoshi Ishii, vice president of the Free Indo-Pacific Alliance, called for countries, including the United States, to act in unison.

“This is not something that only Japan can do, so we want the international community to act together,” Ishii said.

“We want the new Biden administration to join us.”

Among the activists at the news conference was a democracy campaigner from Hong Kong and a representative of a group called the Southern Mongolia Congress.

China’s human rights record has for years been a source of dispute with Western governments. China routinely dismisses Western complaints about its rights record.

The US State Department said on Wednesday it was “deeply disturbed” by reports of systematic rape and sexual abuse against women in internment camps for ethnic Uighurs in China’s Xinjiang region and there must be serious consequences for atrocities.

China denies accusations of abuses in Xinjiang, and has said complexes it set up in the region provided vocational training to help stamp out Islamist extremism and separatism. Those in the facilities have since “graduated”, it says.

The idea of an Olympic boycott is fraught political territory for the administration of US President Joe Biden and for corporate sponsors of the Games.

The US administration has signaled that it has no plans to bar US athletes from taking part in Beijing 2022.

“We’re not currently talking about changing our posture or our plans as it relates to the Beijing Olympics,” White House spokeswoman Jen Psaki told a news briefing this week.

These were the details of the news Anti-China activists in Japan call for boycott of Beijing 2022 Games for this day. We hope that we have succeeded by giving you the full details and information. To follow all our news, you can subscribe to the alerts system or to one of our different systems to provide you with all that is new.