US should delay complete troop pullout in Afghanistan, says report to Congress 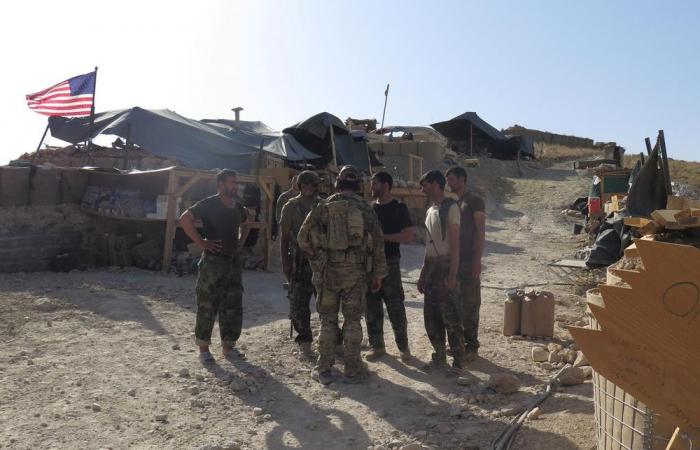 Hello and welcome to the details of US should delay complete troop pullout in Afghanistan, says report to Congress and now with the details

WASHINGTON, Feb 4 ― The United States should extend the May 1 deadline for pulling all its troops from Afghanistan, and make force cuts contingent on progress in peace talks as well as by the Taliban in reducing violence and containing al-Qaeda, a bipartisan report to Congress said yesterday.

Washington should not abandon the Afghan peace process, the report said. But conditions for its success will not be met by a May 1 deadline set in a 2020 US-Taliban agreement. Withdrawing all US troops then could lead to civil war, destabilising the region and reviving the al-Qaeda threat.

The United States “should not...simply hand a victory to the Taliban,” said the Afghanistan Study Group report, reflecting criticism that the Trump administration conceded too much to the insurgents in a bid to end America’s longest war.

Dunford told reporters the report was shared with aides to President Joe Biden, including Zalmay Khalilzad, the peace negotiator kept on from the Trump administration, who “found it helpful.”

State Department spokesman Ned Price said the Biden administration “plans to support” the peace process, and is assessing the Taliban's commitment to cutting ties to al-Qaeda, lowering violence and engaging in peace talks.

Former President Donald Trump ordered a drawdown to 2,500 US soldiers by last month even as violence surged; US officials said the Taliban maintained ties with al-Qaeda; and intra-Afghan peace talks stalled.

The Taliban say al-Qaeda fighters are no longer in Afghanistan. The Taliban also have indicated they will resume attacks on foreign forces if they remain past May 1.

Senator Lindsey Graham, a leading Republican defence hawk who had concerns with Trump's deal with the Taliban, praised the report. He added in a statement that after initial discussions with the administration, “it looks like they will be very receptive to the recommendations.”

Graham added: “This year marks the 20th anniversary of 9/11, and I will never forget how this war started. We took our eye off Afghanistan, and that can never happen again.”

US policy should be revised to help ensure that the peace talks in Doha between the Taliban and a delegation that includes Afghan government officials produce a durable settlement, the report said.

“Achieving the overall objective of a negotiated stable peace that meets US interests would need to begin with securing an extension of the May deadline,” said the report, urging an “immediate” US diplomatic push to rally regional support for a delay.

An extension would let the Biden administration revise policy, including conditioning further US troop cuts on the Taliban reducing violence, ending cooperation with al-Qaeda and progress in the Doha negotiations, the report said.

A delay also would give Washington time to restructure US civilian aid and offer Kabul incentives “to play a constructive role” in peace efforts and advancing women's and minority rights.

The February 2020 US-Taliban deal made the US withdrawal contingent on ground conditions and on the Taliban ending the hosting of al-Qaeda fighters and halting the group’s “recruiting, training and fund-raising.” ― Reuters

These were the details of the news US should delay complete troop pullout in Afghanistan, says report to Congress for this day. We hope that we have succeeded by giving you the full details and information. To follow all our news, you can subscribe to the alerts system or to one of our different systems to provide you with all that is new.