COVID-19 could become as mild as common cold: UK scientist 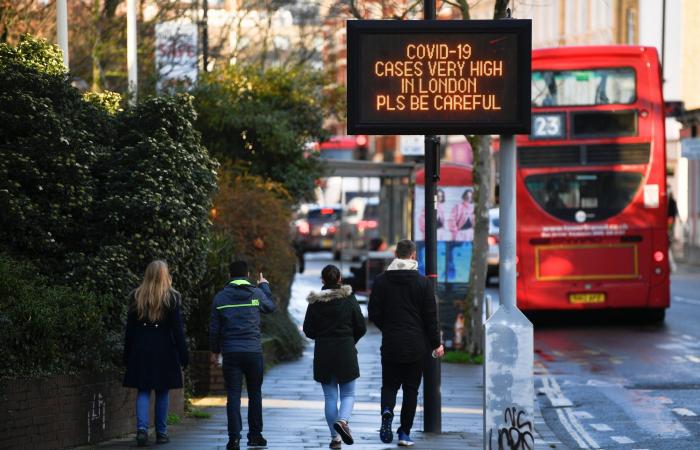 Thank you for reading the news about COVID-19 could become as mild as common cold: UK scientist and now with the details

Jeddah - Yasmine El Tohamy - LONDON: The rollout of COVID-19 vaccines could eventually reduce the severity of the virus to something akin to the common cold, a leading UK scientist has said.

Prof. Andrew Pollard, head of the Oxford team of scientists who produced a vaccine in partnership with AstraZeneca, said he expects the virus to gradually become more easy to transmit through natural evolution, but less likely to cause fatalities.

He added that emerging strains, such as the so-called Kent variant (B117), showed that the virus is “trying to escape from human immunity, whether from vaccines or from infection.”

But he expressed hope that data would soon show how well the Oxford vaccine is performing against COVID-19 and the more virulent strains.

“It’s likely over time that the virus will find ways of adapting so it can continue to pass between people,” Pollard said.

“But that doesn’t mean that we won’t still have protection against severe disease … The virus is much more about the virus being able to continue to survive, rather than trying to cause harm to us.”

He said if the evidence concurs with his expectation that the vaccines are effective against the emerging variants, the virus will become “like other coronaviruses that are around us all the time, which cause colds and mild infections.”

He added: “We’re anticipating good protection against B117, the Kent variant, that has been circulating over the last couple of months here in the UK. I think on that we’re fairly confident.”

But there continues to be uncertainty over the effectiveness of the Oxford vaccine against a mutation known as E484K, found in variants of the virus from Brazil and South Africa. E484K has also been identified in B117.

The UK government said it is already in talks with pharmaceutical companies in case new vaccines need to be tweaked or created to combat any resistance in the new strains.

“We’re working with pharmaceutical companies and with the scientists to understand whether and where such modifications are needed, where they’re needed, and how they can be brought to use on the frontline as quickly and as safely as possible,” UK Health Secretary Matt Hancock said.

“This is obviously a very important consideration given the new variants that we’ve seen, and we have confidence that modifications to vaccines, should they be necessary in large scale, will be available … more quickly than the original vaccines.”

These were the details of the news COVID-19 could become as mild as common cold: UK scientist for this day. We hope that we have succeeded by giving you the full details and information. To follow all our news, you can subscribe to the alerts system or to one of our different systems to provide you with all that is new.

NEXT Israel declares state of emergency in Lod, blaming ‘riots’ by Arab minority