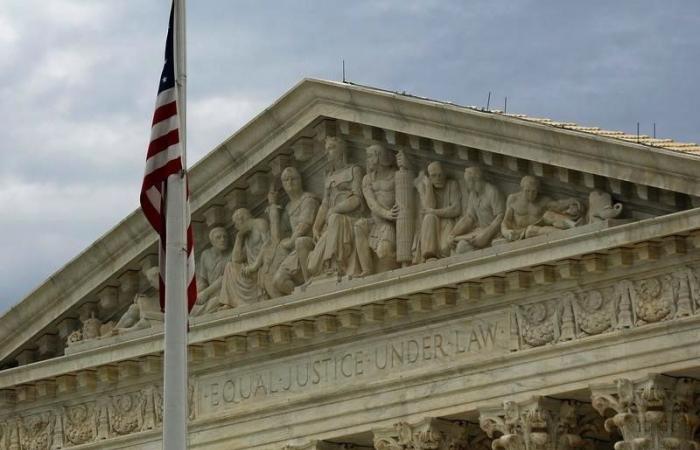 Democratic President Joe Biden’s administration, which is in the process of changing course on both issues, on Monday had asked the justices to postpone further legal filings in the two cases and to remove them from their oral argument calendar. Biden’s administration already has announced plans to discontinue wall construction and suspend the asylum program, potentially making the cases moot. — Reuters

These were the details of the news US Supreme Court scraps arguments in Trump-era immigration and wall cases for this day. We hope that we have succeeded by giving you the full details and information. To follow all our news, you can subscribe to the alerts system or to one of our different systems to provide you with all that is new.