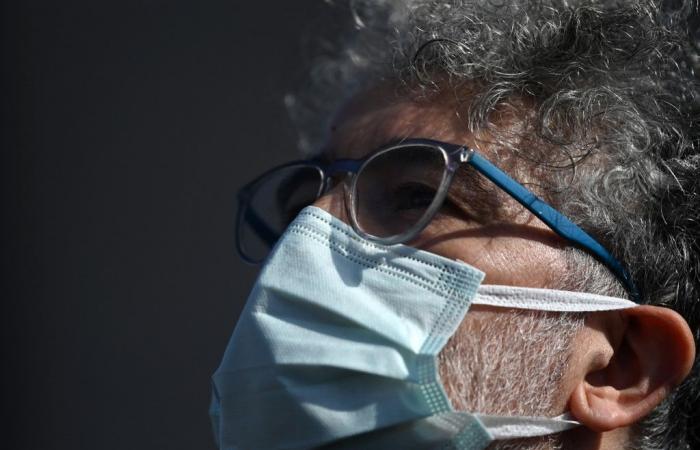 ISTANBUL, Feb 3 — Turkey today opened the retrial of the country’s Reporters Without Borders (RSF) representative and two other human rights defenders on terror charges that their supporters call “judicial harassment”.

RSF’s Turkey representative Erol Onderoglu and his co-defendants each risk being jailed for 14.5 years for joining a campaign to support a newspaper that was shut in 2016 for having alleged links to outlawed Kurdish militants.

The Ozgur Gundem paper fell victim to a furious crackdown President Recep Erdogan unleashed against opposition media and his political rivals after he survived a failed coup in July 2016.

The 51-year-old Onderoglu is being tried together with journalist Ahmet Nesin and Sebnem Korur Fincanci of the Human Rights Foundation of Turkey.

The three were acquitted of charges of “propagating terrorism” in 2019. An appeals court overturned that ruling last November and ordered a new trial.

Seventeen press freedom and human rights organisations—including the New York-based Committee to Protect Journalists (CPJ) and the London-based PEN International—signed a petition demanding that the charges be dropped.

The retrial “is a dreadful illustration of the witch-hunt waged by President Erdogan’s government against its media critics,” they said in the joint statement.

“The judicial harassment of Erol is part of a broad crackdown on freedom of expression in Turkey,” Article 19 human rights group’s Sarah Clarke said.

Onderoglu told AFP after today’s opening hearing that the trial will resume in Istanbul on May 6.

“This hearing today is like a sword of Damocles over my head,” he said.

The campaign in support of Ozgur Gundem involved Onderoglu and dozens of others taking turns editing the paper for a day to help it survive Erodgan’s crackdown.

The Turkish-language paper was popular in the country’s large Kurdish community but denied links to militants who have been waging an insurgency against the state since 1984.

Tens of thousands have been jailed in Turkey or stripped of their government jobs during Erdogan’s post-coup crackdown.

The assault on civil liberties has damaged Turkey’s relations with its Western allies and turned Erdogan into a target of constant criticism from rights groups.

Onderoglu’s hearing is one of several high-profile trials being watched for signs of whether Erodgan is ready to relent his attacks on dissent. — AFP

These were the details of the news Turkey court tries RSF representative on ‘terror’ charge for this day. We hope that we have succeeded by giving you the full details and information. To follow all our news, you can subscribe to the alerts system or to one of our different systems to provide you with all that is new.