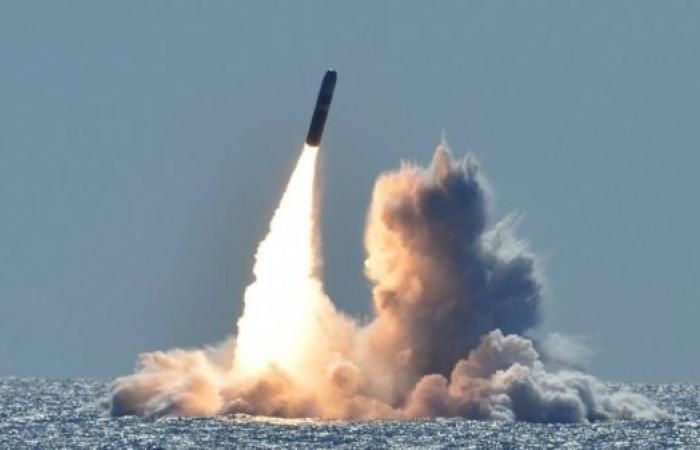 "Extending the New START Treaty makes the United States, US allies and partners, and the world safer. An unconstrained nuclear competition would endanger us all," Blinken said.

The treaty — the only one left regulating the two largest nuclear arsenals in the world — was set to expire on Feb. 5. Russian President Vladimir Putin signed a law extending the treaty for five years on Friday.

In a statement, Blinken said the extension of the New START Treaty allows for verifiable limits on Russian intercontinental ballistic missiles, submarine-launched ballistic missiles, and heavy bombers until Feb. 5, 2026 and the treaty's "verification regime enables us to monitor Russian compliance with the treaty and provides us with greater insight into Russia's nuclear posture, including through data exchanges and on-site inspections that allow US inspectors to have eyes on Russian nuclear forces and facilities."

"We will also pursue arms control to reduce the dangers from China's modern and growing nuclear arsenal," Blinken added. "The United States is committed to effective arms control that enhances stability, transparency, and predictability while reducing the risks of costly, dangerous arms races."

The top US diplomat noted that "just as we engage the Russian Federation in ways that advance American interests, like seeking a five-year extension of New START and broader discussions to reduce the likelihood of crisis and conflict, we remain clear-eyed about the challenges that Russia poses to the United States and the world."

"Even as we work with Russia to advance US interests, so too will we work to hold Russia to account for adversarial actions as well as its human rights abuses, in close coordination with our allies and partners," he said. — Courtesy CNN

These were the details of the news US extends nuclear arms treaty with Russia for this day. We hope that we have succeeded by giving you the full details and information. To follow all our news, you can subscribe to the alerts system or to one of our different systems to provide you with all that is new.