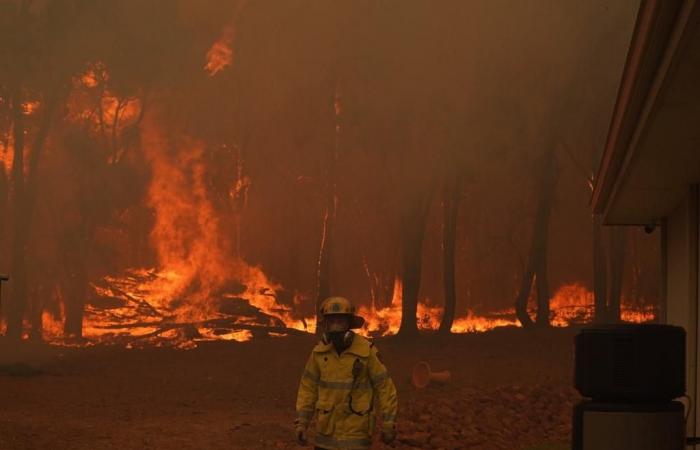 Jeddah - Yasmine El Tohamy - YANGON, Myanmar: Myanmar’s new leader said the military government installed after Monday’s coup plans an investigation into alleged fraud in last year’s elections and will also prioritize the COVID-19 outbreak and the economy, a state newspaper reported Wednesday.
Senior Gen. Min Aung Hlaing announced the moves Tuesday at the first meeting of his new government in the capital, the state-run Global New Light of Myanmar newspaper said.
The military had said one of its reasons for ousting the elected civilian government of Aung San Suu Kyi was because it failed to properly investigate its allegations of alleged widespread electoral irregularities. The state Union Election Commission four days before the military takeover had declared there were no significant problems with the vote.
The military has declared it will hold power under a state of emergency for a year, and then hold elections whose winner will take over government.
In the November 2020 election, Suu Kyi’s party captured 396 out of 476 seats contested in the lower and upper houses of Parliament. The main opposition party, the military-backed Union Solidarity and Development Party, won only 33 seats.
The military, known as the Tatmadaw, is automatically allocated 25 percent of the seat in the combined houses under the 2008 Constitution that came into effect under a previous military government.
The state newspaper reported that Min Aung Hlaing told Cabinet members that a new Union Election Commission, with what he described as independent and unbiased personnel, “would examine the voting data to find correct results, and actions would be taken accordingly in the process.”″ He said voter lists would be scrutinized against family household registrations.
Min Aung Hlaing also said that COVID-19 containment measures taken by Suu Kyi’s government would be continued.
Myanmar has confirmed more than 140,600 cases including some 3,100 deaths. Its health care infrastructure is one of the weakest in Asia, according to UN surveys.
The general also urged measures to boost the COVID-19-impacted economy, especially the agricultural sector upon which the 70 percent of the country’s population who live in rural areas depend.
Suu Kyi and other senior members of her National League for Democracy party serving in government remain under detention after being rounded up on Monday, as do an unknown number of lower-ranking officials and political activists around the country.
The NLD has called for non-violent resistance to the military takeover.
On Tuesday night, scores of people in Yangon, Myanmar’s largest city, honked car horns and banged on pots and pans Tuesday in a noise protest called by activists. They included shouts wishing Suu Kyi good health and calling for freedom.
Supporters of the military have also staged demonstrations, attracting as many as 3,000 people to a Tuesday rally.
The takeover presents a test for the international community. US President Joe Biden called the military’s actions “a direct assault on the country’s transition to democracy and the rule of law” and threatened new sanctions. The UN Security Council held an emergency meeting Tuesday but took no action.
The takeover marked a shocking fall from power for Suu Kyi, a Nobel Peace Prize laureate who had lived under house arrest for years as she tried to push her country toward democracy and then became its de facto leader after her party won elections in 2015.
Suu Kyi had been a fierce critic of the army during her years in detention. But after her shift from democracy icon to politician, she worked with the generals, who despite allowing elections maintained control of key ministries and guaranteed themselves enough seats in Parliament to have veto power over any constitutional changes.

These were the details of the news 71 homes destroyed as Australia bushfire rages near locked-down Perth for this day. We hope that we have succeeded by giving you the full details and information. To follow all our news, you can subscribe to the alerts system or to one of our different systems to provide you with all that is new.