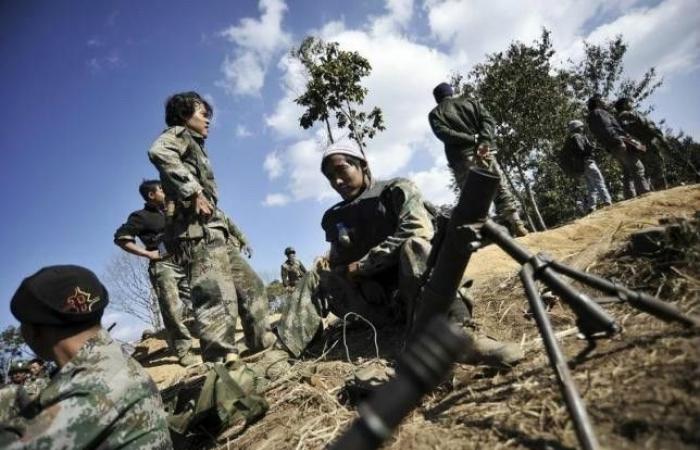 Hello and welcome to the details of Myanmar coup threatens ceasefire, ethnic rebel leader says and now with the details

BANGKOK, Feb 3 — Myanmar’s fragile ceasefire with several armed ethnic insurgent movements is in danger of unraveling after a military coup this week, a senior representative of a coalition of rebel groups told Reuters today.

More than two dozen ethnic armed groups are active in Myanmar’s borderlands. Some have signed ceasefire agreements while others continue to wage conflicts that flare sporadically.

General Yawd Serk of the Restoration Council of Shan State (RCSS), who is also acting chairman of a group representing 10 groups in a National Ceasefire Agreement, condemned the coup on Monday which overthrew elected leader Aung San Suu Kyi.

“The military has put its self-interest first, and this caused a loss of trust,” he said, calling on the army to prove its sincerity by holding talks with all parties.

“We have seen clashes during the current ceasefire, but from now on if there are more clashes, I could see that escalating even more so under the military government,” he said, calling for the release of Suu Kyi and other detained politicians.

Yawd Serk is president of the RCSS, which joined the ceasefire with the other factions with the civilian government since 2015, designed to be part of a wider peace process to end decades of near perpetual strife.

Yawd Serk said the army had contacted his organization after the coup to promise it will not alter the ceasefire.

At least eight other rebel groups have not joined the NCA, including the Arakan Army, which has been fighting the army in troubled Rakhine state in recent years and agreed a temporary ceasefire last November.

“We are closely watching the current situation,” an Arakan Army spokesman said.

One analyst said the coup could result in international and domestic pressure on the military, strengthening the hand of the ethnic groups in their push for autonomy.

“The real danger for these groups is their chronic inability to present a united front, which historically has allowed Myanmar’s military to divide and rule or spin out negotiations indefinitely,” said Anthony Davis, an analyst at IHS-Jane’s, a global security consulting firm. — Reuters

These were the details of the news Myanmar coup threatens ceasefire, ethnic rebel leader says for this day. We hope that we have succeeded by giving you the full details and information. To follow all our news, you can subscribe to the alerts system or to one of our different systems to provide you with all that is new.