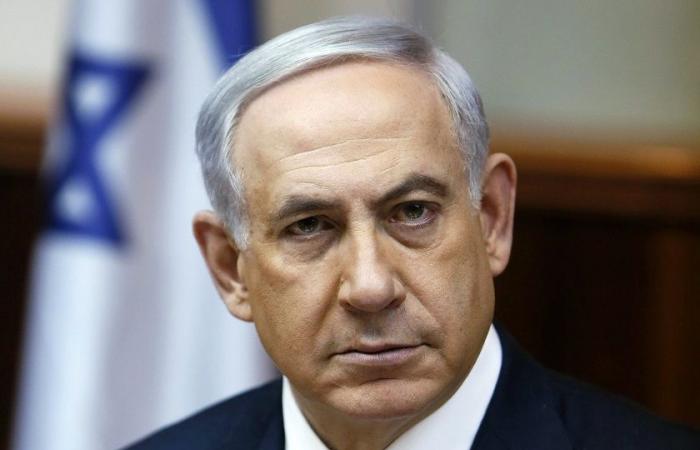 JERUSALEM, Feb 3— Israel will expand Covid-19 vaccinations to include all citizens over the age of 16, officials said today as cases and deaths surged again, setting back a predicted turnaround.

Prime Minister Benjamin Netanyahu had hoped that Israel’s fast vaccination drive, twinned with a third national lockdown now in its sixth week, would enable a reopening of the economy this month. He is up for reelection on March 23.

But serious cases and deaths have risen sharply, attributed mainly to highly communicable foreign virus variants. That has offset gains from the vaccines. The lockdown, meanwhile, has been widely violated and challenged in the Cabinet.

Health Ministry figures show that Israel has recorded 663,665 cases and 4,888 deaths to date.

“The reduction in morbidity has rather halted,” Nachman Ash, the national pandemic response coordinator, said on Kan radio.

Around 35 per cent of Israel’s 9 million population have received the Pfizer Inc vaccine, the Health Ministry says. But the day-to-day increase in vaccinees has averaged around 2.5 per cent this week, down from 3.05 per cent last week and 3.3 per cent the week before.

The ministry announced that, as of tomorrow, anyone over the age of 16 could get vaccinated. Eligibility was previously limited to those over the age of 30, aged between 16 and 18 or with medical conditions or critical high-risk jobs.

According to a poll aired by Kan, 31 per cent of Israelis were unsure about whether to get the vaccine and 36 per cent worried about its safety. Uncertainty about vaccine effectiveness against some coronavirus strains has stirred speculation that Israel could rescind the exemption from quarantine now accorded to vaccinees.

“I think that, naturally, the more we go down from ages at which the risk is higher, more effort has to be made to bring the population out to get vaccinated,” Ash said.

He said several hundred vaccine doses had had to be thrown away after they expired, unused, due to no-shows at clinics.

Deputy Health Minister Yoav Kisch told Israeli radio station 103 FM that children aged between 12 and 16 may be vaccinated starting in April, pending regulatory approval, but that including the under 12s “will take at least another year”. — Reuters

These were the details of the news Israel offers Covid vaccines to all over-16s as cases rise again for this day. We hope that we have succeeded by giving you the full details and information. To follow all our news, you can subscribe to the alerts system or to one of our different systems to provide you with all that is new.