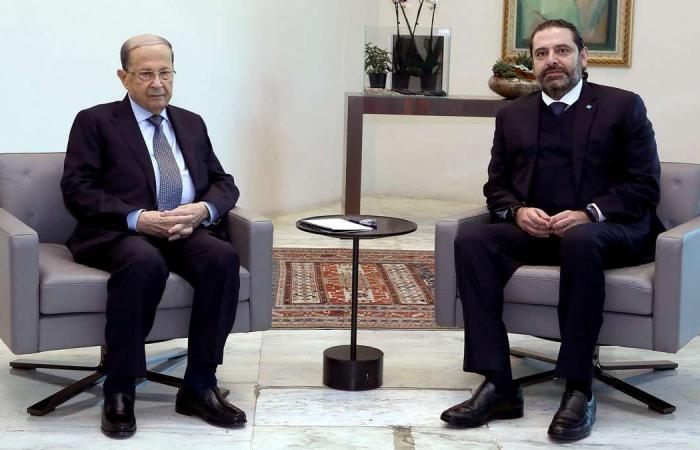 Earlier, Saad Hariri’s Future Movement confirmed it will not take part in the next government, a party official told The National on Thursday, as their parliamentary bloc declined to nominate a candidate.

“This is true, we have said this from the beginning that even if Saad Hariri is the prime minister we will not be part of the government," Moustapha Allouche, a member of the Future Movement political bureau told The National.

When asked about concerns that the new head of government would not have the traditional backing of the Sunni community, he pointed to the 2011 administration of Najib Mikti saying this didn’t matter.

In the past, presidents have been reluctant to select a candidate to lead government that does not have the backing of the Sunni community as the role of prime minister is reserved for that sect under the confessional system.

However, Mr Allouche’s comments indicate that the Future Movement will not object to the move, possibly paving the way for the March 8 camp to form a government that does not represent all the factions in the country.

These were the details of the news Lebanon President Aoun names Hassan Diab as next prime minister for this day. We hope that we have succeeded by giving you the full details and information. To follow all our news, you can subscribe to the alerts system or to one of our different systems to provide you with all that is new.