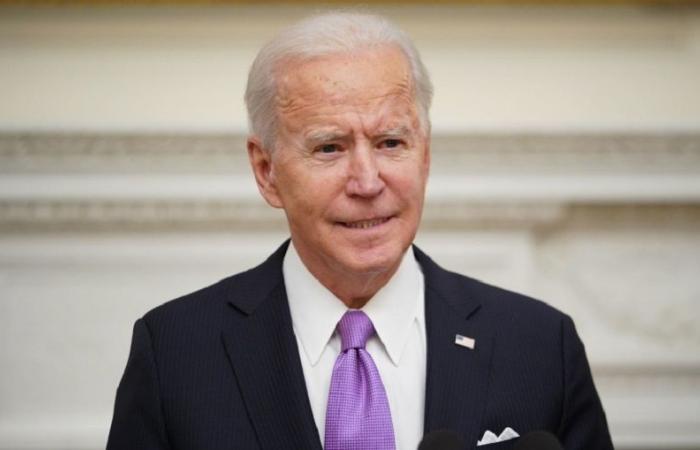 WASHINGTON, Jan 28 — US President Joe Biden has a higher approval rating after one week in office than Donald Trump did in his entire presidency, a new poll found yesterday.

A Monmouth University poll showed 54 per cent of Americans approving of Biden’s performance and 30 per cent disapproving.

Trump spent most of his presidency with ratings in the low 40s, and left office on January 20 with a Gallup poll approval of just 34 per cent, a record low.

Despite the strong showing for the Democrat, the results also demonstrate severe polarisation in the United States after Trump’s four-year term.

In the Monmouth poll, Biden won 90 per cent approval from Democrats but only 47 per cent from independents and 15 per cent from Republicans.

“Overall, there seems to be more goodwill for Biden than there was for Trump, but it really breaks down along partisan lines. Right now, more people identify as Democrats than Republicans,” said Patrick Murray, director of the Monmouth University Polling Institute.

According to data from the fivethirtyeight.com site, Trump was the first president in half a century not to enjoy a honeymoon period with substantially better polling in the first six months.

Barack Obama had an average of 60 per cent approval in his first half year and his predecessor George W. Bush had 53.9 per cent.

Trump, by contrast, had an average approval rating of 41.4 per cent in his first six months. — AFP

These were the details of the news Biden polls higher in first week than Trump at any time for this day. We hope that we have succeeded by giving you the full details and information. To follow all our news, you can subscribe to the alerts system or to one of our different systems to provide you with all that is new.