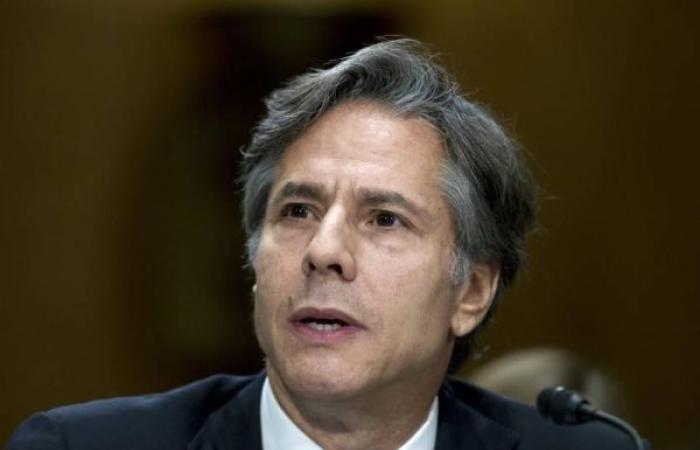 Hind Al Soulia - Riyadh - WASHINGON — On his first full day in office on Wednesday, US Secretary of State Antony Blinken said the State Department was taking a "very urgent and very close look" at the Trump administration designation of the Houthi militia in Yemen as a terrorist organization.

Condemning the Iran-backed militia, the new US secretary state said that Houthis committed an "act of significant aggression when they seized Yemen's capital Sanaa".

“Houthis in Yemen committed acts of aggression against US partner Saudi Arabia, as well as human rights abuses and atrocities, Blinken told reporters during a press conference.

"Saudi Arabia has provided a lot of humanitarian aid to Yemen," he noted indicating that his country is keen on distributing relief aid in the war-hit country.

“It’s vitally important" to get humanitarian assistance to the people of Yemen,” the US top official said.

With regard to the Iranian nuclear deal, he said, "We will discuss with our allies for reaching a long-term agreement with Tehran."

"Iran is not currently complying with the nuclear agreement and its rollback will take time, and if it fully complies, we will do the same," he said.

"If Iran returns to the agreement, we will establish a team of experts to discuss its return," Blinken added.

It is noteworthy that the 58-year-old minister pledged last week to abandon the unilateral diplomacy adopted by former President Donald Trump, stressing that the United States has returned to "leadership" but will now rely on its allies "to win the competition with its other opponents." — Agencies

These were the details of the news New US secretary of state targets Houthis on his first full day in office for this day. We hope that we have succeeded by giving you the full details and information. To follow all our news, you can subscribe to the alerts system or to one of our different systems to provide you with all that is new.