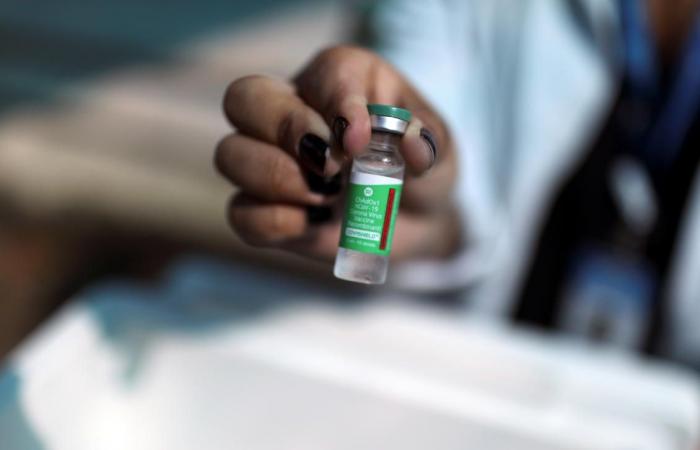 Jeddah - Yasmine El Tohamy - MANILA, Philippines: The Philippines has protested a new Chinese law that authorizes its coast guard to fire on foreign vessels and destroy other countries’ structures on islands it claims, Manila’s top diplomat said Wednesday.
Foreign Secretary Teodoro Locsin Jr. said in a tweet that the new Chinese law “is a verbal threat of war to any country that defies” it. Failure to challenge the law “is submission to it,” he said.
“While enacting law is a sovereign prerogative, this one — given the area involved, or for that matter the open South China Sea — is a verbal threat of war to any country that defies the law,” Locsin said.
China’s Coast Guard Law, which was passed on Friday, empowers the force to “take all necessary measures, including the use of weapons, when national sovereignty, sovereign rights, and jurisdiction are being illegally infringed upon by foreign organizations or individuals at sea.”
The law also authorizes the coast guard to demolish other countries’ structures built on reefs and islands claimed by China and to seize or order foreign vessels illegally entering China’s territorial waters to leave.
The Chinese law raises the stakes and the possibility of clashes with regional maritime rivals.
China and the Philippines, along with Vietnam, Malaysia, Taiwan and Brunei, have been locked in territorial rivalries in the South China Sea in tense decades-long standoffs. Indonesian forces also have had confrontations with the Chinese coast guard and fishing flotillas in what Indonesian officials say are their territorial waters near the South China Sea.
The United States has no claims in the strategic waterway but its naval forces have challenged China’s territorial claims over virtually the entire sea. China has warned the US to stay away from what it says is a purely Asian dispute.
Tensions flared in recent years after China transformed seven disputed reefs in the Spratlys, the most hotly contested region in the South China Sea, into missile-protected island bases, including three with military-grade runways. China and Southeast Asian nations have been negotiating a regional “code of conduct” to discourage aggression in the disputed waters but the talks have been delayed by the coronavirus pandemic.
China’s coast guard is also active in the vicinity of uninhabited East China Sea islands controlled by Japan but claimed by Beijing.

These were the details of the news UK police at vaccine production site dealing with ‘incident’ for this day. We hope that we have succeeded by giving you the full details and information. To follow all our news, you can subscribe to the alerts system or to one of our different systems to provide you with all that is new. 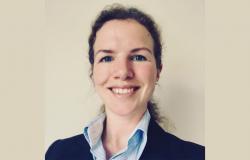 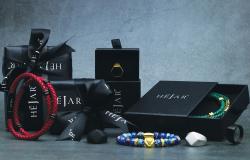 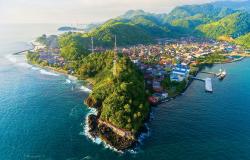 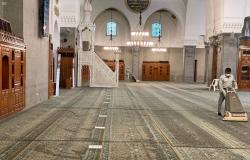