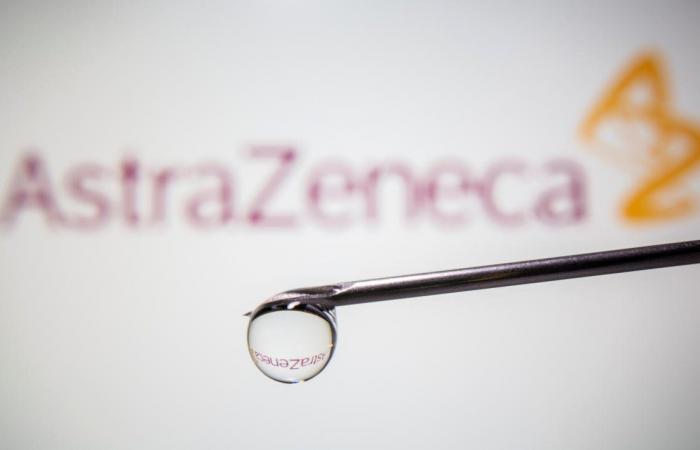 Jeddah - Yasmine El Tohamy - BRUSSELS: AstraZeneca says it has not pulled out of vaccine talks with the European Union and plans to meet with EU officials later Wednesday in Brussels.
The comments came after EU officials said earlier that the company had pulled out of the meeting to discuss delayed vaccine commitments to the 27-nation bloc. The talks were slated to be the third in in as many days.
The public dispute between AstraZeneca and the EU has raised concerns about vaccine nationalism, as countries desperate to end the pandemic and return to normalcy jockey to make sure to obtain as many of the precious vaccine shots as possible.
On Monday, the EU threatened to impose tight export controls within days on COVID-19 vaccines made in the bloc.
The EU, which has 450 million citizens and the economic and political clout of the world’s biggest trading bloc, is lagging badly behind countries like Israel and Britain in rolling out coronavirus vaccine shots for its health care workers and most vulnerable people. That’s despite having over 400,000 confirmed virus deaths since the pandemic began.
The shortfall of planned deliveries of the AstraZeneca vaccine combined with hiccups in the distribution of Pfizer-BioNTech shots as that company upgrades production facilities at a plant in Belgium is putting EU nations under heavy political pressure.

These were the details of the news AstraZeneca says coronavirus vaccine delivery talks with EU to go ahead for this day. We hope that we have succeeded by giving you the full details and information. To follow all our news, you can subscribe to the alerts system or to one of our different systems to provide you with all that is new. 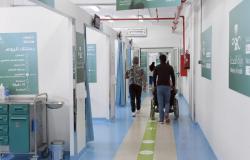 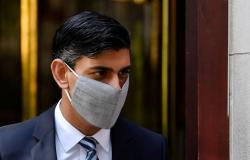 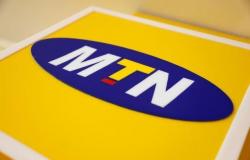 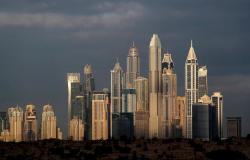