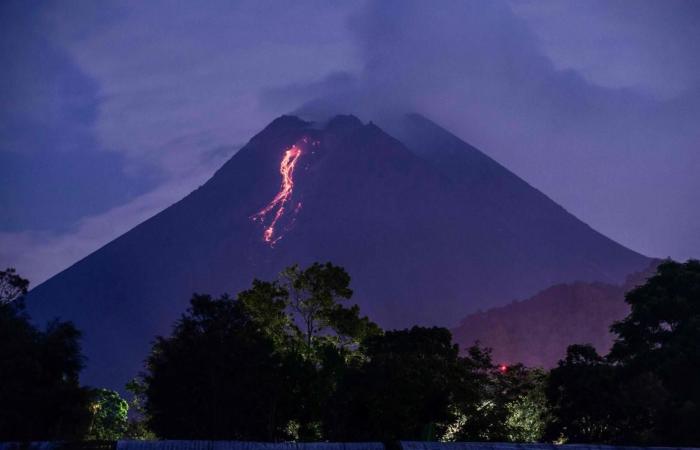 Jeddah - Yasmine El Tohamy - YOGYAKARTA, Indonesia: Indonesia’s most active volcano erupted Wednesday with a river of lava and searing gas clouds flowing 1,500 meters down its slopes.
It was Mount Merapi’s biggest lava flow since authorities raised its danger level in November, said Hanik Humaida, the head of Yogyakarta’s Volcanology and Geological Hazard Mitigation Center.
Authorities in November had evacuated nearly 2,000 people living on the mountain in Magelang and Sleman districts on Java Island but most have since returned. There has been no new evacuation.
The alert was being maintained at the second-highest level and authorities told people to stay out of the existing 5-kilometer danger zone around the crater as the local administrations in Central Java and Yogyakarta provinces closely monitor the situation.
The 2,968-meter volcano is on the densely populated island of Java and near the ancient city of Yogyakarta. It is the most active of dozens of Indonesian volcanoes and has repeatedly erupted with lava and gas clouds recently.
Merapi’s last major eruption in 2010 killed 347 people.
Indonesia, an archipelago of 270 million people, is prone to earthquakes and volcanic activity because it sits along the Pacific “Ring of Fire,” a horseshoe-shaped series of seismic fault lines around the ocean.

These were the details of the news Indonesian volcano unleashes river of lava in new eruption for this day. We hope that we have succeeded by giving you the full details and information. To follow all our news, you can subscribe to the alerts system or to one of our different systems to provide you with all that is new. 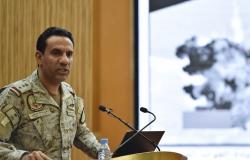 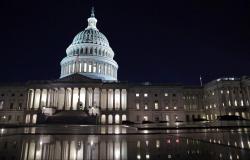 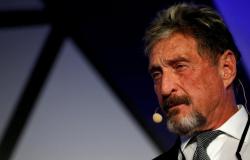 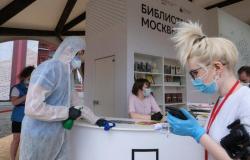