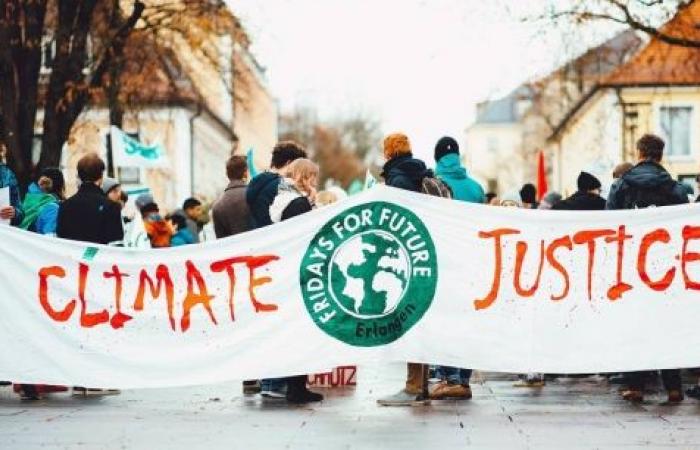 We show you our most important and recent visitors news details Climate litigation spikes, giving courts an ‘essential role’ in addressing climate crisis in the following article

Hind Al Soulia - Riyadh - GENEVA — A rise in climate litigation cases has made courtrooms increasingly important as a venue for addressing climate change around the world, according to a report released on Tuesday by the UN Environment Program (UNEP).

“Citizens are increasingly turning to courts to access justice and exercise their right to a healthy environment,” said Arnold Kreilhuber, acting director of UNEP’s Law Division.

Published by UNEP in cooperation with the Sabin Center for Climate Change Law at New York’s Columbia University, the report shows climate litigation has not only become more common, but also more successful throughout the world.

While climate litigation continues to be concentrated in high-income countries, the report lists recent cases from Colombia, India, Pakistan, Peru, the Philippines and South Africa in projecting the trend to grow further in the Global South.

According to the report, the background of plaintiffs is becoming increasingly diverse and includes non-governmental organizations, political parties as well as senior citizens, migrants and indigenous peoples.

Those who are particularly vulnerable to COVID-19 are the same petitioners who are often most vulnerable to climate change — enduring extreme weather, rising sea levels and high levels of pollution.

“Judges and courts have an essential role to play in addressing the climate crisis,” said Kreilhuber.

“Climate litigation is a key lever for keeping governments and corporations on task in the fight to combat climate change,” said Michael Burger, executive director of the Sabin Center for Climate Change at Columbia Law School. “Courts can equalize the power imbalances in society and give force to the rule of law.” — UN News

These were the details of the news Climate litigation spikes, giving courts an ‘essential role’ in addressing climate crisis for this day. We hope that we have succeeded by giving you the full details and information. To follow all our news, you can subscribe to the alerts system or to one of our different systems to provide you with all that is new. 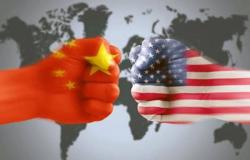 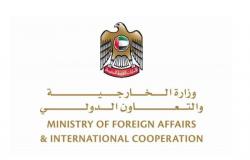 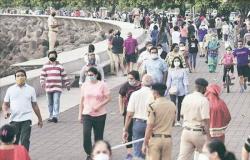