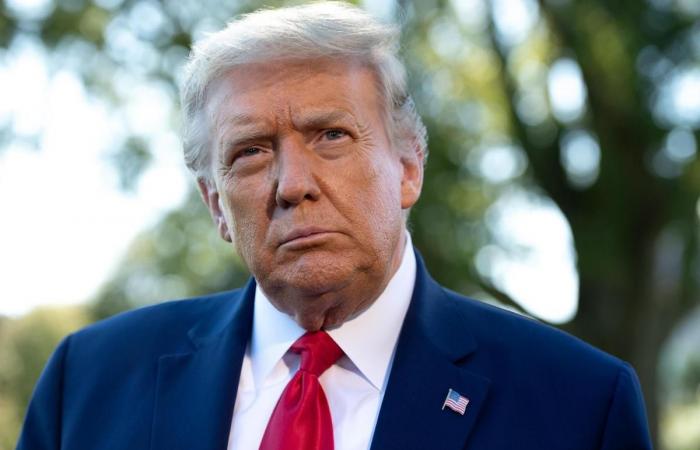 On Tuesday, media reported that the former US president will have to do without his YouTube channel, followed by more than two million subscribers.

YouTube has suspended Donald Trump from his platform indefinitely, US media reported Tuesday, and Rudy Giuliani, the ex-president’s lawyer, has been suspended from the video monetization program.

YouTube, which had suspended for the first time on January 13 the channel of the outgoing president (2.77 million subscribers) after the violent invasion of the Capitol on January 6, had announced a week ago, on the eve of the inauguration of Joe Biden, extend this suspension of seven days minimum.

Criticized for its slowness

The American video platform owned by Google had been criticized for the slowness of its response, after more radical measures from other social networks. YouTube simply suspended all publication of new videos on the former head of state’s official channel. “Given concerns about ever-potential acts of violence, Donald J Trump’s channel will remain on hold,” a YouTube spokeswoman told Politico.

Separately, YouTube confirmed to AFP on Tuesday that it had temporarily suspended Rudy Giuliani from its “partner” program for repeatedly breaking the platform’s rules on disinformation around the US elections.

The lawyer, whose channel has around 600,000 subscribers, no longer has access to certain features and no longer receives revenue from sales of advertisements broadcast before a video begins to play.

The former New York mayor has fueled conspiracy theories supported by many close to Donald Trump that the presidential ballot was rigged in favor of Joe Biden.

Rudy Giuliani had notably affirmed on his show on YouTube that the electoral machines of the company Dominion Voting Systems had contributed to “steal the election” from the former Republican president: the latter sued on Monday for defamation Rudy Giuliani, him claiming 1.3 billion in damages for damaging its reputation and endangering its employees.

The site clarified that channels removed from the monetization program could appeal or resend a new application within 30 days, provided the issues involved were resolved. Rudy Giuliani, 76, is also threatened with exclusion from the New York bar.

These were the details of the news United States – YouTube suspends Trump indefinitely for this day. We hope that we have succeeded by giving you the full details and information. To follow all our news, you can subscribe to the alerts system or to one of our different systems to provide you with all that is new.