Coronavirus: update on the pandemic 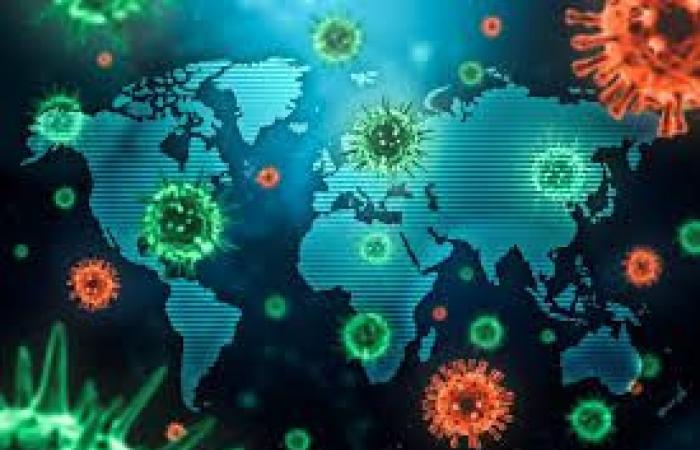 The German health minister said he was in favor of restricting exports of vaccines produced in the EU, while the British government warned against any “vaccine nationalism”.

The second injection of Moderna’s vaccine can be given up to six weeks after the first in exceptional circumstances, the World Health Organization’s expert group on immunization said on Tuesday.

In France, the time between the two doses of the Pfizer vaccine will be maintained at “3 or 4 weeks”, announced the Minister of Health, despite the advice of two health authorities who believed that it could be extended to six weeks.

Berlin, for its part, refuted information from two German media that the vaccine from the AstraZeneca laboratory was less effective for people over 65.

The Netherlands experienced in the night of Monday to Tuesday a second outbreak of violence orchestrated by opponents of the curfew, imposed since Saturday in order to fight against the pandemic.

In Greece, all gatherings are banned for a week while an extreme left demonstration is scheduled for Friday.

As it stands, “”there is no reason” to reconfine France, declared Tuesday the Minister for Industry, the Minister of the Economy judging him that it was necessary to avoid “haste” and wait “Calmly” the result of the widespread curfew.

A health defense council is scheduled for Wednesday around the head of state, ten days after the establishment of a curfew at 6 p.m.

The deficit in question in Germany –

The head of the German chancellery announced that “the debt brake will not be respected in the years to come, even with an otherwise strict spending discipline”.

The rule normally prohibits the federal government from borrowing more than 0.35% of its GDP, but exceptional circumstances allow it to ask members of Parliament to approve exceeding this threshold.

The unemployment rate rose to 5% in the United Kingdom for the three months ended at the end of November against 4.9% at the end of October in the wake of measures to fight the pandemic, according to the National Statistics Office (ONS). This is 1.2% more than a year ago and the highest level since March 2016, according to the firm EY Items Club.

The pandemic has killed at least 2,140,687 people worldwide since the WHO office in China reported the onset of the disease at the end of December 2019, according to a report established by AFP from official sources Tuesday at 11:00 GMT.

Indonesia has passed the one million case mark.

The number of casualties worldwide is globally underestimated. It is based on the daily reports of the national health authorities.

These were the details of the news Coronavirus: update on the pandemic for this day. We hope that we have succeeded by giving you the full details and information. To follow all our news, you can subscribe to the alerts system or to one of our different systems to provide you with all that is new.