UK auto industry at risk of slowing down after Brexit 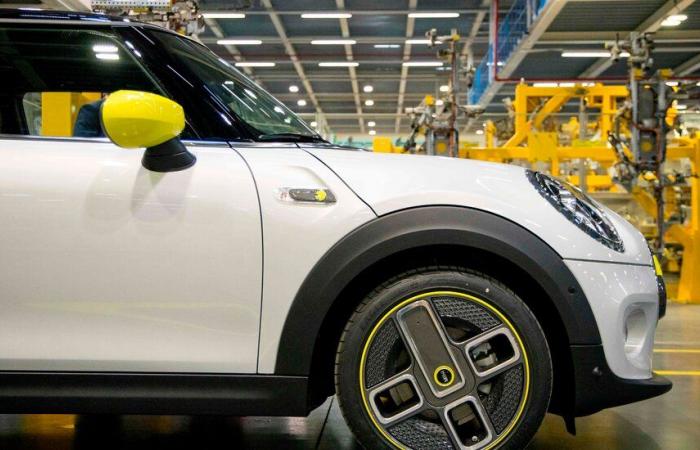 Batteries are the most expensive component in electric cars, and most now come from Asia. Europe is by far the biggest customer of British-made cars.

UK governments, with their preference for the laissez-faire economy, have so far been slower to support a domestic battery industry than the European Union. The 2.9 billion euros fund announced Tuesday by the European Commission will be distributed among car manufacturers as well as companies that supply battery materials or are working on setting up battery manufacturing.

“We have to produce batteries,” said Des Quinn, national head of the automotive industries at Unite, Britain’s largest union. “There is no way for car manufacturers to move batteries to the UK to build electric cars. They would more likely move production to Europe. “

Even brands with a strong British heritage, like Mini, could take root. Car buyers don’t care so much about where their vehicles are built anymore. BMW, which owns Mini, builds versions of the popular compact in China as well as in Britain. Jaguar Land Rover, owned by Tata Motors of India, is Britain’s largest car maker, but also has a new plant in Slovakia.

Most automakers have not been convinced of the plans for their UK operations.

“We look forward to the continued success of our UK-based design, engineering and manufacturing operations, which have served the European market for over 30 years,” Nissan said in a statement.

BMW said it welcomed the Brexit deal, but added in a statement: “A full assessment of the significance of the treaty can only be undertaken after full details are released. “

For fans of the British automobile, it is hard to be optimistic.

“We are left with just the old part of the industry, the internal combustion engines,” said Peter Wells, professor of commerce at Cardiff University in Wales. “It will eventually go away.”

These were the details of the news UK auto industry at risk of slowing down after Brexit for this day. We hope that we have succeeded by giving you the full details and information. To follow all our news, you can subscribe to the alerts system or to one of our different systems to provide you with all that is new.