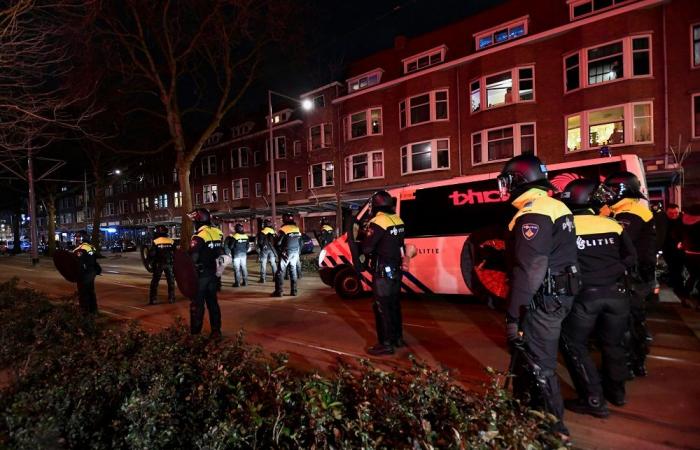 Hello and welcome to the details of Calm returns to Dutch cities after riots, with police out in force and now with the details

AMSTERDAM, Jan 27 — With shops boarded up and riot police out in force, it was relatively calm in Dutch cities yesterday night after three days of violence during which around 500 people were detained.

In several cities, including the capital Amsterdam, some businesses closed early and emergency ordinances were in place to give law enforcement greater powers to respond to the rioting, which was prompted by a nighttime curfew to curb the spread of the coronavirus.

Yesterday when the 9pm curfew went into effect, rowdy crowds of youths gathered in Amsterdam and Hilversum, but were broken up without incident. In Rotterdam, 33 people were detained for violating social distancing regulations and vandalism.

That was in stark contrast to Monday night, when rioting rocked cities across the country and more than 180 people were arrested for burning vehicles, stone throwing and widespread looting.

“This was truly a different picture to yesterday,” National Police chief Willem Woelders told Dutch public television. “We did not need to use the riot police or other forces.”

But he cautioned that one night of quiet did not mean they could let down their guard. “We have to remain alert,” Woelders said.

The Netherlands’ first curfew since World War Two was imposed on Saturday despite weeks of falling infections, after the National Institute for Health (RIVM) said a faster-spreading variant first found in England was causing a third of cases.

A hospital in Rotterdam had warned visitors of patients to stay away, after rioters tried to attack hospitals in various cities.

A nationwide appeal issued by law enforcement yesterday evening called on parents to keep teenagers indoors, warning they could end up with a criminal record and forced to pay for damage to cars, shops or property.

In Amsterdam on Monday, groups of youths threw fireworks, broke store windows and attacked a police truck, but were broken up by a massive police presence.

Ten police officers were injured in Rotterdam, where 60 rioters were detained overnight after widespread looting and destruction in the city centre, a police spokeswoman said. Supermarkets in the port city were emptied, while bins and vehicles were set ablaze.

Two photographers were hurt after being targeted by rock-throwing gangs, one in Amsterdam and another in the nearby town of Haarlem, police said.

Coronavirus infections have been falling in recent weeks, with the number of new cases down by 8 per cent over the past week. A little under 4,000 new infections were reported yesterday, the smallest daily increase since November 24.

But the RIVM said the situation in the Netherlands was still very serious as a result of the more contagious variant that has caused a massive surge in cases in Britain.

Schools and non-essential shops across the Netherlands have been shut since mid-December. Bars and restaurants were closed two months earlier. The country’s death toll stands at 13,664, with 956,867 infections to date. — Reuters

These were the details of the news Calm returns to Dutch cities after riots, with police out in force for this day. We hope that we have succeeded by giving you the full details and information. To follow all our news, you can subscribe to the alerts system or to one of our different systems to provide you with all that is new. 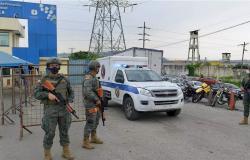 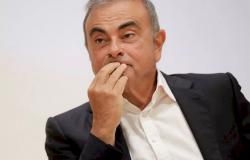 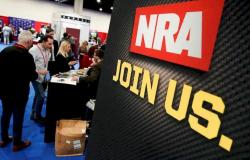