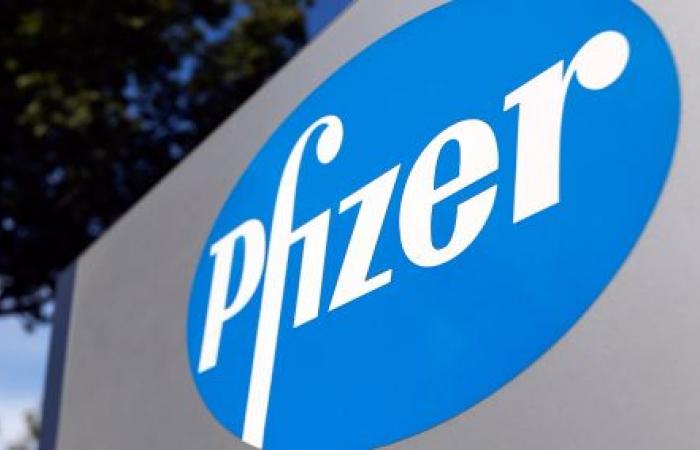 Sweden announced on Tuesday the suspension of payment for Pfizer’s anti-Covid19 vaccine orders, pending clarification on the amount of doses available in each vial.

“We have informed the company that we will wait to pay the bills until we have clarified this matter”, Chief epidemiologist Anders Tegnell told the newspaper Dagens Nyheter.

According to the paper, Pfizer has reportedly increased its prices and started charging six doses instead of five as planned, even though many vials only hold five.

” This is unacceptable. If a country only has the option of releasing five doses, then you have received fewer doses for the same price ”, the Swedish vaccine coordinator, Richard Bergström, protested.

Pfizer would also have increased billing without the approval of the European Commission.

The Public Health Authority will not pay the invoices to Pfizer until the parties have all agreed,” to Anders Tegnell.

These were the details of the news Sweden suspends payments to Pfizer for this day. We hope that we have succeeded by giving you the full details and information. To follow all our news, you can subscribe to the alerts system or to one of our different systems to provide you with all that is new.