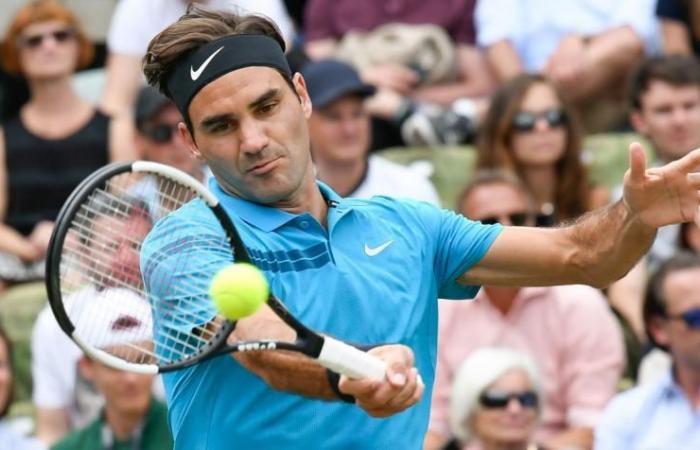 Given the very strict protocols imposed by the Australian government and the controversies that have arisen in recent days, Roger Federer’s decision not to participate in the 2021 Australian Open may have turned out to be right.

The former world No.1, whose last official appearance was in the Happy Slam last year, has decided not to force his recovery time and to drop out of the season’s inaugural Grand Slam for the first time in the last 23 editions.

The 39-year-old Balois, who has maintained a place in the Top 5 thanks to the new ranking system, could return to the field in Doha, one of the fast-paced tournaments scheduled after the Australian Open.

The Swiss legend has repeatedly said that his big goals will be Wimbledon and the Tokyo Olympics, postponed for twelve months due to the coronavirus emergency.

Speaking on the ‘Tennis with an Accent’ podcast, journalist Simon Graf explained what makes Federer an ideal role model for many young people. Not surprisingly, King Roger is the athlete who receives the highest honoraria from sponsors.

“Roger Federer is the greatest sportsman Switzerland has ever had,” said Simon Graf. “Nothing compares to him. There was a time when people got used to what he won.

It even annoyed them a bit. As they thought, it is normal that he wins. When he started to lose more often, people became more attached to him because he was no longer the favorite.

And Graf thinks part of it has to do with how Federer has been successful in handling his relationship with the media and how he makes sure his image is protected at all times.

“I think Roger is an ideal sports figure,” said Graf. “There were no scandals, from the start he knew the role of the media well. He is very popular, he behaves extremely well.

I think Roger off the pitch is an amazing character. There are no missteps outside of the tennis court, “added Graf. Swiss master Roger Federer has won six of his twenty Grand Slam titles at Melbourne Park, making him one of the faces the most emblematic of the tournament over the years.

And losing one of the big names, who presents himself as a true giant in men’s tennis, is perhaps a blow that cannot be explained, let alone quantified, in words.

It also illustrates why Tennis Australia was willing to give him time to decide if he wanted to travel for the tournament.

These were the details of the news ” Roger Federer is very much appreciated … ”, says Simon Graf for this day. We hope that we have succeeded by giving you the full details and information. To follow all our news, you can subscribe to the alerts system or to one of our different systems to provide you with all that is new.