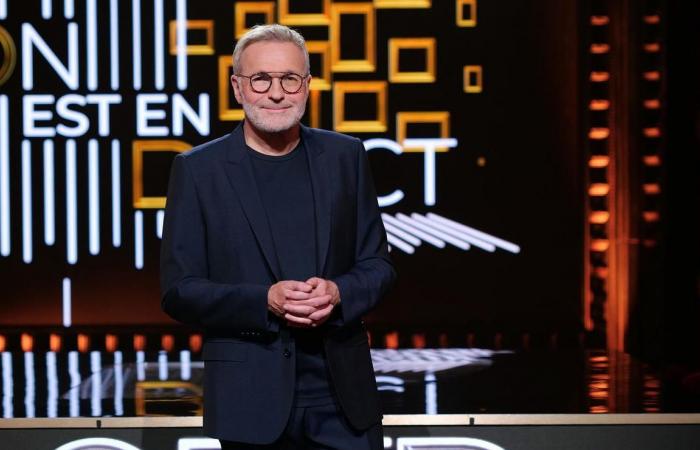 While receiving Elie Semoun and Sara Forestier on his set on Saturday night, Laurent Ruquier took the opportunity to address the issue of freedom of expression, especially on Twitter.

The exchange which followed was widely shared thereafter, and really not appreciated by Internet users.

The burning issue around freedom of speech and censorship on social media has no respite. In “We are live” on Saturday evening, Laurent Ruquier received Elie Semoun, who recently denounced censorship on Instagram and Xavier Gorce, cartoonist of the newspaper

The world who resigned last week following a controversial drawing on incest.

But it was quickly Twitter that became the center of the debate, and actress Sara Forestier let go of all the evil she thought of the social network, denouncing the hypocrisy that reigns there: ” I find that pretty crazy. There are a lot of people who are outraged for not much, already. And it’s people who will do nothing in concrete terms, it’s not even people who will help victims, who will go and fight for a real cause. Because violence exists in people’s daily lives, and there are people who will be indignant over sentences but who will not at all deal with real violence ”.

The actress then went on to describe some users of the social network as ” gallery “:”

Read also> “Exclusive investigation”: Internet users hallucinate and enrage in the face of French people who do not respect confinement

A point of view which made a strong reaction on said social network. And Internet users have obviously not been kind to the actress.

These were the details of the news This debate on social networks with Sara Forestier and Elie Semoun makes Internet users jump for this day. We hope that we have succeeded by giving you the full details and information. To follow all our news, you can subscribe to the alerts system or to one of our different systems to provide you with all that is new.