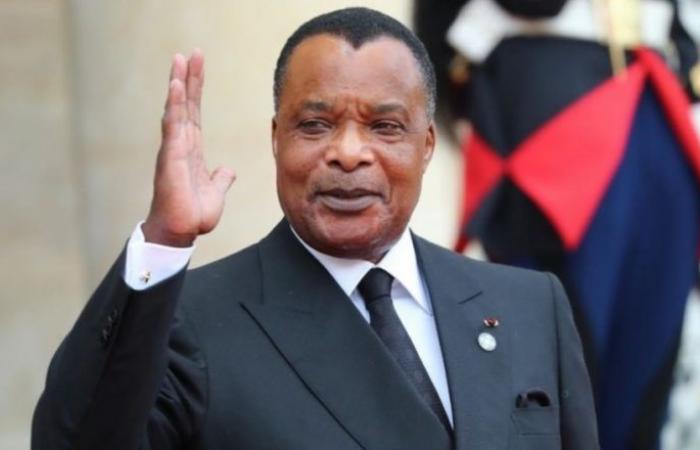 The outgoing president of Congo-Brazzaville, Dénis Sassou N’Guesso officially granted the request of his political party that he had chosen him as his candidate for the next presidential election in March 2021.

“We are running for the presidential election on March 21. Thank you for giving us the opportunity to take a definitive view on the subject. (…) Together, we will participate in peace in order to continue the march towards development, ”declared the Congolese president, in front of a crowd that had come to attend the launch of the works of a road that will eventually link the Congo and Gabon. .

At 78 years old, Dénis Sassou N’Guésso will therefore seek a fifth consecutive term in the name of the Congolese Labor Party (PCT), after thirty years already in power and despite the opposition’s challenge.

The revision of the electoral lists is underway until February 16, 2021 and the vote will be held on March 21.

These were the details of the news Sassou N’Guesso officially candidate for his succession – Africa7, the continent’s news continuously for this day. We hope that we have succeeded by giving you the full details and information. To follow all our news, you can subscribe to the alerts system or to one of our different systems to provide you with all that is new.