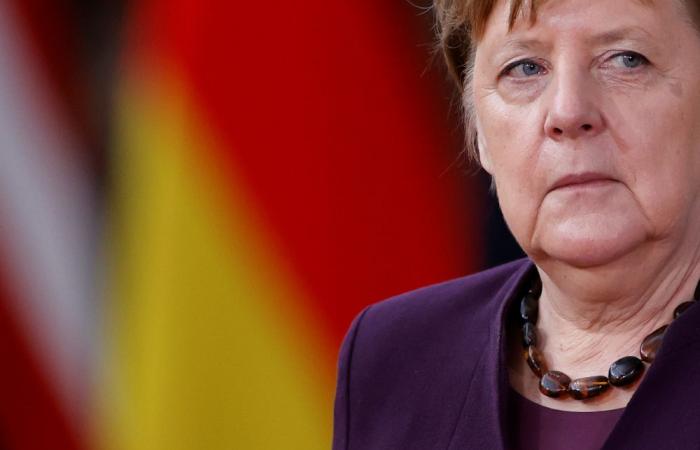 Hello and welcome to the details of Merkel, Biden agree in phone call to strengthen transatlantic cooperation and now with the details

BERLIN, Jan 26 — German Chancellor Angela Merkel and US President Joe Biden agreed in a phone call yesterday that the Covid-19 pandemic and other global challenges can only be tackled through closer cooperation, a government spokesman in Berlin said yesterday.

After bruising meetings of the G7 group of wealthy nations and Nato with Trump in 2017, Merkel said Europe could no longer completely rely on its allies and the continent must become more independent.

In their first phone call after Biden took office last week, Merkel congratulated him on his inauguration, German government spokesman Steffen Seibert said in a statement.

“At the same time, she declared Germany’s willingness to take on responsibility in dealing with international tasks together with its European and transatlantic partners,” Seibert said.

Merkel and Biden agreed that more international efforts were needed to cope with the coronavirus pandemic. “In this context, the Chancellor welcomed the return of the United States to the World Health Organisation,” Seibert added.

In a readout of the call, the White House said US and German leaders agreed on the “importance of global cooperation,” including on fighting climate change, containing the coronavirus pandemic and “pursuing a stable global economic recovery.”

The leaders also spoke about foreign policy issues, particularly those relating to Afghanistan and Iran, and they discussed trade and climate policy, Seibert said.

The White House said Biden told Merkel he intends to revitalise the transatlantic alliance. The pair, it added, agreed to work on common foreign policy priorities, including Afghanistan, Iran, China, Russia, Ukraine and the Western Balkans.

Merkel welcomed Biden’s decision to return the United States to the Paris Climate Agreement and invited him to visit Germany as soon as the pandemic allowed, Seibert said.

The United States is Germany’s most important export market outside the bloc of European Union member states, but trade ties have deteriorated due to Trump’s “America First” trade policies, such as increasing import tariffs. — Reuters

These were the details of the news Merkel, Biden agree in phone call to strengthen transatlantic cooperation for this day. We hope that we have succeeded by giving you the full details and information. To follow all our news, you can subscribe to the alerts system or to one of our different systems to provide you with all that is new.