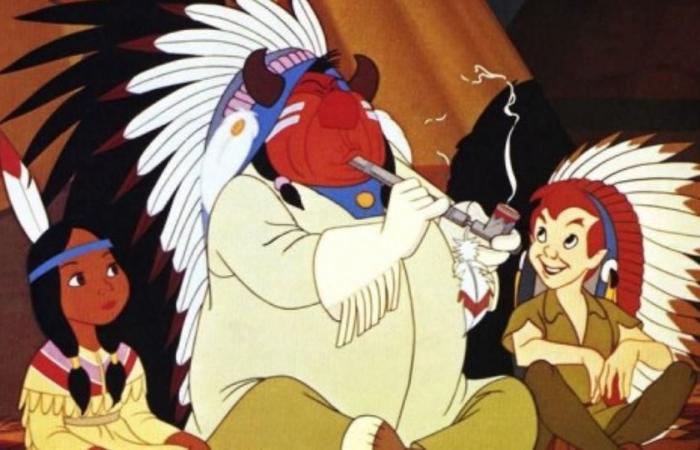 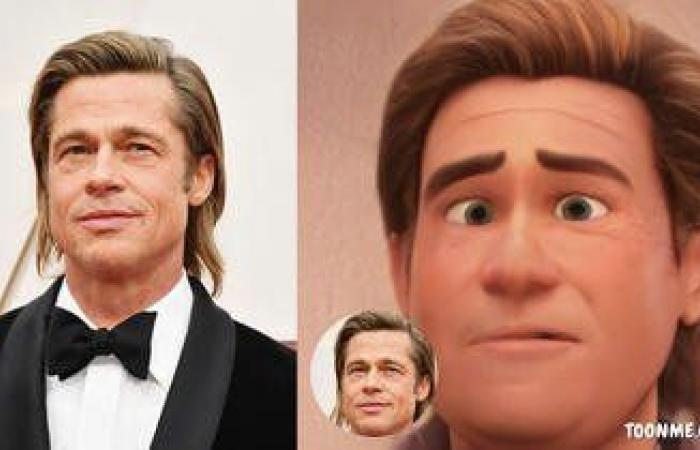 From “Peter Pan” you might remember Tinker Bell. Or, the (very) heady song “A la file Indian”. But do you remember that scene, where Peter and the lost children meet the Native Americans?

We see the chef smoking, talking unintelligibly, while the other men dance to the tune of “Why her skin is red”. Peter and the other children wear exaggerated headdresses and are presented as superior to Native Americans. Are you uncomfortable? Disney too.

This is the reason why it is now impossible to access this cartoon, online on the Disney + streaming platform, from a child profile. Please note: “Peter Pan” is not deleted, however. It will still be possible to watch it with an adult profile. But before its launch, a message will alert viewers that “this program includes dated portrayals and / or negative treatment of people or cultures.” Way for Disney to force parental controls on this cartoon.

The franchise’s stated goal is to “recognize the damaging influence of content so as not to repeat the same mistakes, to engage in dialogue and to build a more inclusive world.”

Besides “Peter Pan”, released in 1954, the warning message concerns a number of other animated films. Examples: “

The Aristocats”, where a cat with a Chinese accent plays the piano with chopsticks, and “

The beauty and the tramp” because of the clichés perpetrated by “

The Jungle Book” and “Aladdin” are also targeted.

This measure is not new.

The warnings were announced last October, but went unnoticed until journalist Raphael Grably spotted them.

While some Internet users have welcomed the initiative, others have cried foul.

The debate is not new. Last summer, it was the film “Gone with the Wind” which hit the headlines: the HBO Max channel had decided to temporarily withdraw it from its catalog in order to insert a contextualization message.

The feature film, released in 1939, was accused of carrying an overly embellished portrayal of slavery.

Also in 2020, Agatha Christie’s masterpiece, “Dix petits nègres”, was renamed “They were ten” in the French version so as not to convey racist words. Censorship for some, real evolution for others, and always the same question: what to do with these old works, which have sometimes aged very badly?

The question is obviously not settled. Regarding Disney, Twitter users have however noted an “inconsistency”: no warning message is present before the launch of cartoons deemed sexist. “Snow White and the Seven Dwarfs” like “Sleeping Beauty” are not subject to any “contextualization”, while their heroines are both kissed without their consent.

Find all the Disney news HERE

These were the details of the news Disney +: “The Aristocats”, “Peter Pan” and several other films subject to parental control because of stereotypes considered racist for this day. We hope that we have succeeded by giving you the full details and information. To follow all our news, you can subscribe to the alerts system or to one of our different systems to provide you with all that is new.