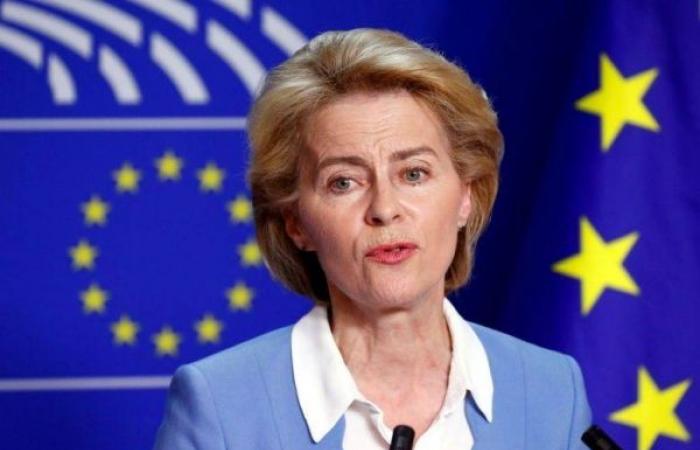 Hind Al Soulia - Riyadh - PARIS — Brussels has warned AstraZeneca it must meet its contractual obligations to supply its COVID-19 vaccine to the European Union.

The pharmaceutical giant told the European Commission on Friday there would be delivery delays in the first quarter of this year.

"She made it clear that she expects AstraZeneca to deliver on the contractual arrangement foreseen in the Advance Purchase Agreement," he said.

"She reminded Soriot that the EU has invested a significant amount in the company upfront precisely to ensure that production is ramped up even before the conditional market authorization is delivered by the European Medicines Agency (EMA).

"Of course, production issues can appear with a complex vaccine but we expect the company to find solutions and to exploit all possible flexibilities to deliver swiftly," he added.

Stefan de Keersmaecker, a Commission spokesman on public health also revealed that Health Commissioner Stella Kyriakides had written a letter to the company over the weekend to demand "further clarifications".

"In this letter, the Commissioner stresses the importance of deliveries in line with the schedules laid down in the agreement and she reiterates that the scaling up of the production capacity has to happen concurrently with the conduct of clinical trials to ensure the availability of the vaccine as quickly a possible," he added

The EU Steering Board — made up of health officials from the Commission and member states — also held a virtual meeting with AstraZeneca on Monday to discuss the issue, de Keersmaecker said.

The bloc secured 300 million doses of the AstraZeneca/Oxford University vaccine in August 2020.

The EMA has not yet approved the jab which has already been rolled out in the United Kingdom, India, Mexico, and Brazil. The European regulator is expected to give its approval on Jan. 29.

The EU's vaccination campaign, which started in late December has so far relied on the jabs developed by Pfizer/BioNtech and Moderna.

But deliveries of the Pfizer vaccine to EU member states have also slowed down over the previous two weeks and until at least mid-February. The company said the reduced deliveries were to allow for it to ramp up manufacturing capacity.

The vaccine roll-out has been unequal across the bloc's 27 countries. As of Jan. 24, just under 8.5 million of the EU's 450 million inhabitants had received at least one dose, according to the tally kept by Our World in Data.

Germany, Italy, Spain and France have each vaccinated over one million people but Malta and Denmark have inoculated the highest share of their population with 4.2 and 3.5 doses administered per 100 people — the average for the whole EU is 1.89 doses per 100 population. — Euronews


These were the details of the news EU puts pressure on AstraZeneca over COVID-19 vaccine delays for this day. We hope that we have succeeded by giving you the full details and information. To follow all our news, you can subscribe to the alerts system or to one of our different systems to provide you with all that is new. 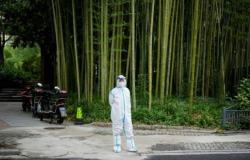 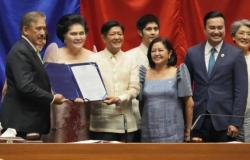 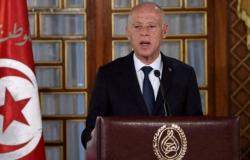