Internet: Spotify launches its own audiobooks on its platform 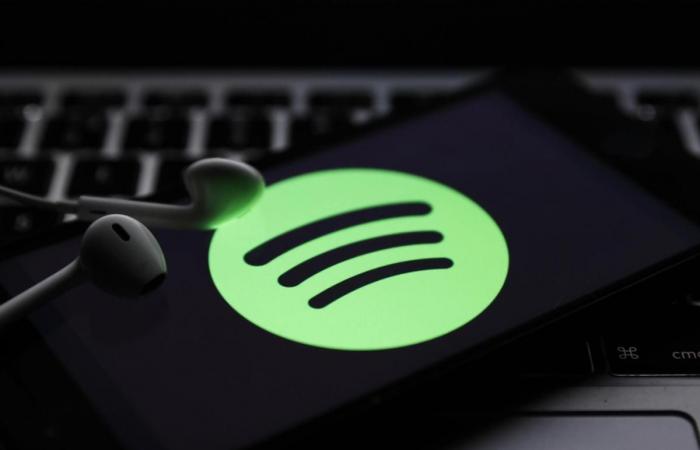 The Swedish group, which has made podcasts a vector of its growth, uses classic works that have fallen into the public domain, narrated by big names in the show, to turn them into audio works.

The online music platform Spotify has launched several audiobooks in its colors, classic works in the public domain narrated by big names in the show, such as actress Hilary Swank or comedian Forest Whitaker.

Asked by AFP, a spokesperson for Spotify indicated that this launch was part of “tests”, which the Swedish group regularly “to improve listening to our users”.

“Some of these tests pave the way for wider deployment and others are only for valuable learning,” added the spokesperson, without further clarification.

Audiobooks have been around for a long time on the platform, but this is the first time that Spotify has placed copies in its colors and produced by the group itself, after the Harry Potter trial run last spring.

«Sitting with the Classics»

The nine audiobooks, in English, were posted online on Friday, including “

The works, which were first posted online by

The Hollywood Reporter, are divided into short chapters that can be listened to like an episode podcast.

To accompany these audiobooks, Spotify has uploaded an audio series titled “Sitting with the Classics” in which Harvard English and American literature professor Glenda Carpio gives a short analysis of each work.

“Harry Potter and the Sorcerer’s Stone”

At the beginning of May 2020, Spotify had published, on its platform, an audio version of the first volume of the Harry Potter literary series, “Harry Potter and the sorcerer’s stone”, read by celebrities, in particular by actor Daniel Radcliffe, who played the wizard with glasses in the cinema.

In August, the group posted an ad to recruit a head of audiobooks, a sign of its new ambition in this market, today dominated by Audible, a subsidiary of Amazon.

Known to be a music platform in the beginning, Spotify has made podcasts a growth vector since early 2019, and now seems to be more interested in audiobooks, the only literary publishing sector to post premium rates. double-digit annual growth.

These were the details of the news Internet: Spotify launches its own audiobooks on its platform for this day. We hope that we have succeeded by giving you the full details and information. To follow all our news, you can subscribe to the alerts system or to one of our different systems to provide you with all that is new.