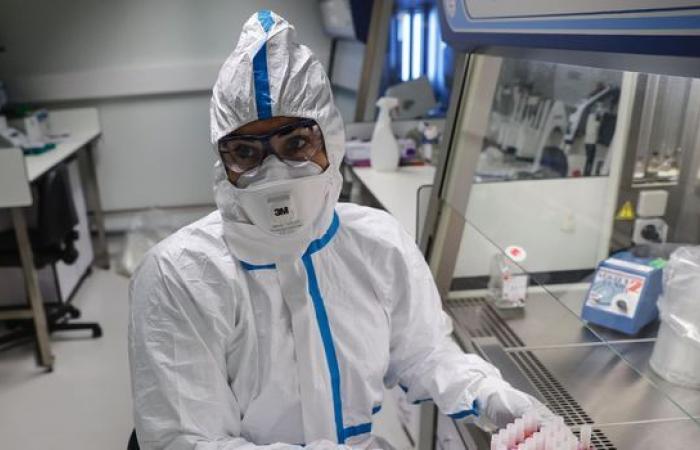 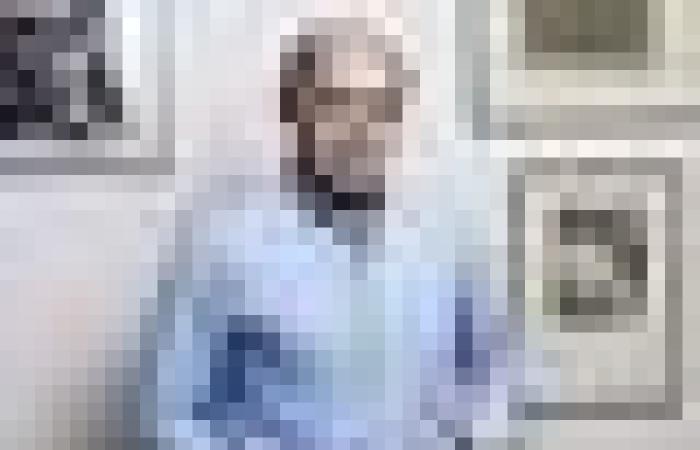 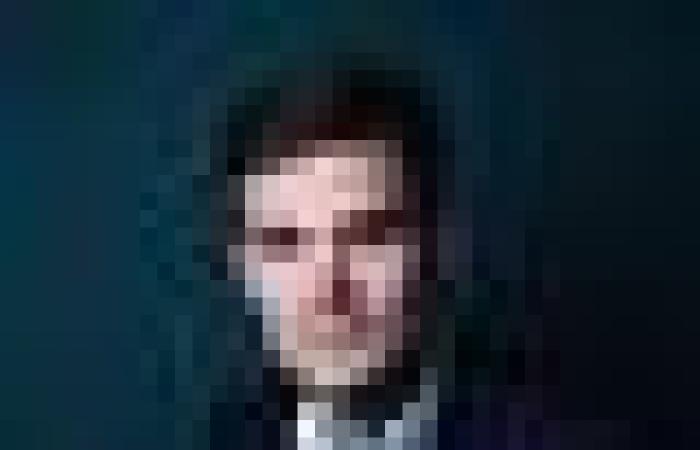 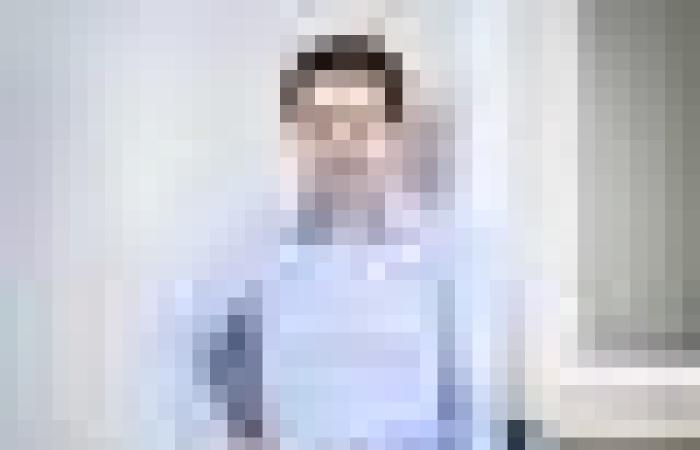 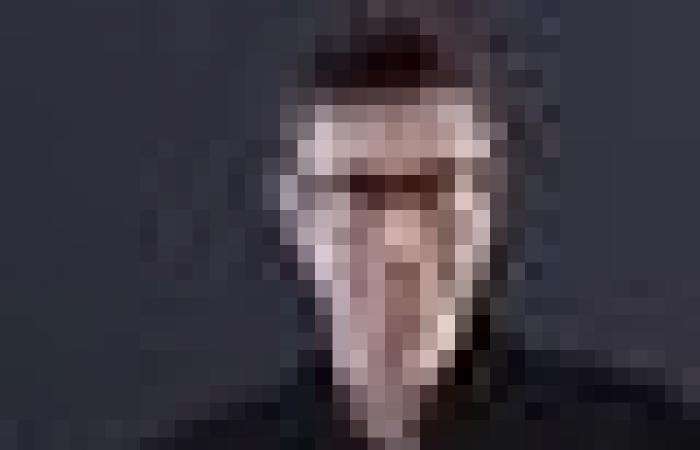 All hope is not totally lost, but France is falling behind in the search for a vaccine against Covid-19. After the announcement from the Sanofi laboratory at the end of December on the delay of its vaccine project due to poorer than expected results, it is the Institut Pasteur’s turn to communicate on the end of the development of its main vaccine against Covid-19, because the first tests showed that it was less effective than hoped.

Why is the project stopped?

In the case of Pasteur’s vaccine, “the induced immune responses were found to be lower than those observed in people cured of a natural infection as well as those observed with authorized vaccines” against Covid-19, explained the Institute to justify its decision to terminate its project.

What was the technique used?

Pasteur’s vaccine used as a base the measles vaccine, adapted to fight Covid-19. To design and distribute it, the French research institute had joined forces with the pharmaceutical company MSD (name of the American group Merck outside the United States and Canada).

Limited offer. 2 months for 1 € without commitment

MSD had in fact bought last year the Austrian biotechnology company Themis, with which Pasteur has been working for several years on the development of various vaccines, including that against Covid-19. Phase 1 trials (the first stage of human trials) began last August.

What are the other vaccine projects?

Pasteur said he was continuing his work on other vaccine projects against Covid, at a preliminary stage, however. “

The first, which can be administered via the nasal route, is being developed with the biotechnology company TheraVectys, a member of the Institut Pasteur and specializing in the development of vaccines.

The second is a DNA vaccine candidate,” said Pasteur.

These two projects “are now in the preclinical phase”, that is to say that no trial has yet been carried out on humans.

In addition, this stop “does not call into question the continuation of other vaccine research projects carried out in partnership with Themis / Merck-MSD”, based on the measles vaccine, says Pasteur. According to the Institute, research is underway to use this technology against other infectious diseases (Lassa fever, chikungunya).

These were the details of the news Covid-19: three questions raised by the shutdown of Pasteur’s main vaccine project for this day. We hope that we have succeeded by giving you the full details and information. To follow all our news, you can subscribe to the alerts system or to one of our different systems to provide you with all that is new. 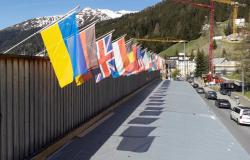