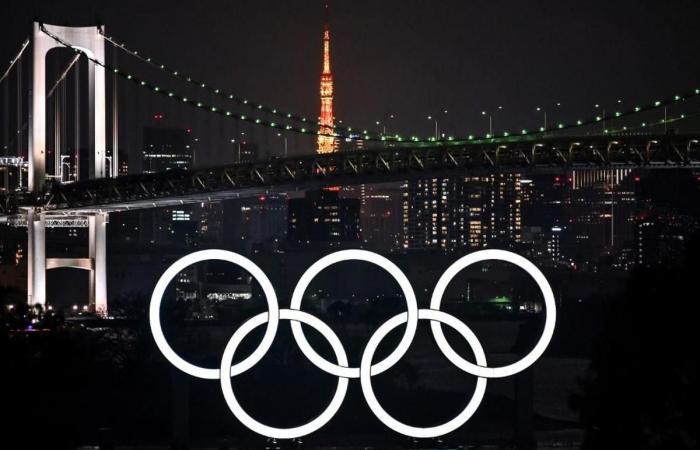 The IOC wants to encourage vaccination for athletes participating in the Tokyo Olympics this summer. However, athletes are not a priority. Some must expect to be in a complicated situation.

Athletes participating in the Tokyo Olympics in six months and who will not be vaccinated will have to deal with “extremely difficult” conditions, Denis Masseglia, president of the French National Olympic and Sports Committee (CNOSF), warned Monday.

Denis Masseglia, who spoke on Friday by videoconference with IOC President Thomas Bach, spoke of unvaccinated athletes “a form of quarantine, of fortnight” once there in Japan, “where it will be necessary to do morning and evening tests ”.

For Denis Masseglia, “it is the holding of the Games which is the final stake”. “We are not alone. For our Japanese friends, receiving athletes and accredited people from all over the world requires a little precaution, ”he explained during a video conference after a CNOSF congress, anticipating that the complicated reception conditions for unvaccinated athletes could have a “deterrent effect” for those who refuse to do so.

In France, nearly a million priority people have been vaccinated, but the pace of vaccination is extremely varied around the world, with some countries not even having started yet. This question of the vaccination of athletes also raises an ethical problem.

“No question of athletes having priority over other categories of the population, but by the time the Games we can think that there is the possibility of having them vaccinated without this penalizing other people”, hopes Denis. Masseglia.

In France, sports minister Roxana Maracineanu said she was “waiting” for a clear decision from the sports movement on the issue, “whether it be international federations or the IOC”. “I have taken a stand for vaccination, I hope that all French athletes will be in this perspective,” added Denis Masseglia.

These were the details of the news Olympism – “Extremely difficult” conditions for unvaccinated athletes for this day. We hope that we have succeeded by giving you the full details and information. To follow all our news, you can subscribe to the alerts system or to one of our different systems to provide you with all that is new.