AstraZeneca boss regrets the selfish behavior of some countries 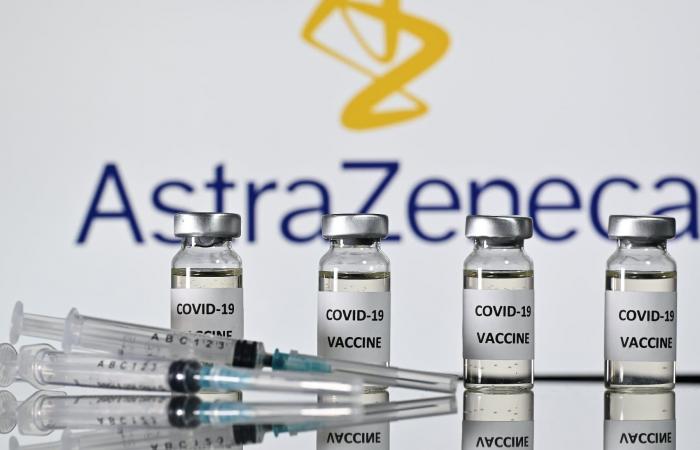 The French boss of the British laboratory estimated that “collaboration in the world” had not worked.

The boss of the British pharmaceutical company AstraZeneca regretted this Monday the lack of collaboration of governments in the fight against the pandemic, criticizing the selfish behavior of certain countries.

It “could have been a July 4th type moment, or independence day (in the United States, editor’s note) but unfortunately it was not the case because there was a little behavior from ‘me first, ”Frenchman Pascal Soriot said at the World Economic Forum in Davos. He did not give specific examples of countries even though the pandemic gave rise to a speed race around the world to gain access as quickly as possible to protective equipment first and then to vaccines thereafter.

“Overall, it is fair to say that we could and should have been better prepared for this pandemic,” added Pascal Soriot. “What did not work in my opinion is the collaboration in the world”, even if he mentions in parallel “good examples” of exchanges between the private and the public, as in the case of the vaccine of AstraZeneca, developed with the University of Oxford. “But I can see that things are changing and that an international collaboration is emerging,” he said.

He finally pleaded for investments “in prevention, detection and first treatments” so that the health system is ready for the future. Pascal Soriot was speaking while his group is questioned in Europe on the lack of transparency of the delays in deliveries of its vaccine against Covid-19, just like its competitor, the American Pfizer.

AstraZeneca admitted late last week that deliveries would be lower than expected, due to a “drop in yield” at a manufacturing site. This statement sparked concern and anger in Europe, which is in a race for speed over the appearance of new, more dangerous variants of the Coronavirus.

The AstraZeneca / Oxford vaccine has the advantage of being cheaper to produce than that of its rivals. It is also easier to store and transport, especially that from Pfizer / BioNTech which must be stored at very low temperatures (-70 ° C).

These were the details of the news AstraZeneca boss regrets the selfish behavior of some countries for this day. We hope that we have succeeded by giving you the full details and information. To follow all our news, you can subscribe to the alerts system or to one of our different systems to provide you with all that is new.