Air deal on track to be finalized in April 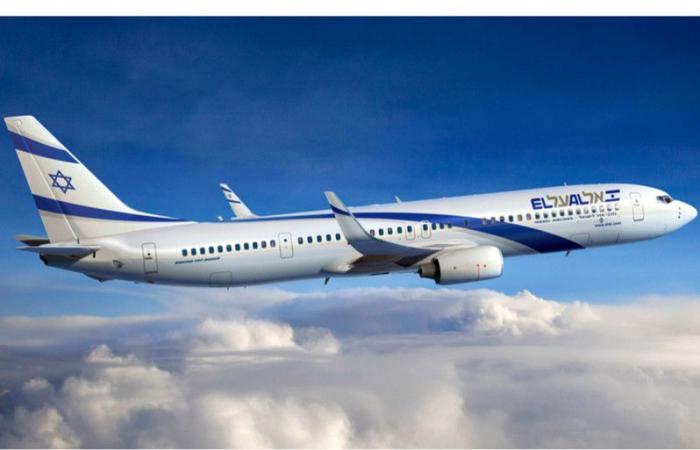 Four days after the announcement by Israeli media of the signing of an air deal to launch direct flights between Morocco and Israel, a reliable source confirms to Médias24 that its terms have been quickly implemented. According to him, RAM and Israeli companies will start their links in April.

In the aftermath of the approval by the Israeli government of the agreement to establish relations between Morocco and Israel, things become clear on the launch date of direct flights. Indeed, the signing of an air agreement on Thursday, January 21, will now allow the two countries to go very quickly to launch their direct links, but it will first be necessary to go beyond economic and political considerations.

On the sidelines of Sunday January 24 approval by the Israeli government of the comprehensive agreement binding it to Morocco, Israeli Prime Minister Benjamin Netanyahu confirmed on Twitter that Israel and Morocco are preparing direct flights soon.

On the Moroccan side, a reliable source confirms the scenario of a rapid start if on the one hand the health situation improves in Israel and on the other hand if President Biden confirms the policy of his predecessor who proclaimed that the provinces of south of the Kingdom were Moroccan.

“In reality, the current delay is explained by the recent worsening of the health situation in Israel, which hinders any visibility on a possible launch date for flights. Initially scheduled for March, it should take place a little later in the second half of the current year.

“Indeed, there is no urgency to launch direct lines between the two countries while the Israeli population lives in a state of general confinement renewed for several weeks.

A suspension of international flights to Israel that does not help

“In addition, with the recent explosion of Covid 19 cases, Israel decided yesterday (01/24) to suspend its international flights and close the Jerusalem airport on Monday at midnight for at least a week due to fears high relative to importation of a new strain of virus.

“If international cargo flights will be maintained, this is of no strategic use to Morocco, which relies only on two-way tourism from Israelis of Moroccan origin.

“Knowing that the Prime Minister has pledged that the entire Israeli population will be vaccinated by the end of March 2021, it is therefore more than likely that Israel will not end its restrictive measures of circulation and will not reopen its borders before this date.

“It is only two weeks after the end of the vaccination campaign supposed to immunize the Israelis over 16 years out of a population of 9 million that the flights with Morocco will be able to be launched.

“This brings us back to two weeks after the end of March, ie April 15 or at the latest at the end of April,” predicts our source, which specifies that Morocco’s vaccination campaign should also have progressed well.

Morocco also expects a positive signal from the Biden administration

If he is optimistic about this agenda, our interlocutor would like to add that he will also depend on possible developments on the position of the Biden administration on the Moroccan character of the Sahara.

“”If the new American team has confirmed that it supports the signing of the Abraham agreements based on the US recognition of the Moroccan character of the Sahara, we are waiting for an additional sign which will confirm that the president’s position has not changed on this subject”, concludes our interlocutor who is counting on an American statement to the press or on an exchange between officials of the two countries.

In the end, knowing that Israel is a strategic partner of the United States, which has just reminded it of “their unshakeable and unwavering attachment”, it therefore appears less and less likely that the Biden administration would take the risk of re-establishing causes the Morocco-USA-Israel tripartite agreement by canceling President Trump’s proclamation on the Moroccan character of the Sahara …

These were the details of the news Air deal on track to be finalized in April for this day. We hope that we have succeeded by giving you the full details and information. To follow all our news, you can subscribe to the alerts system or to one of our different systems to provide you with all that is new.