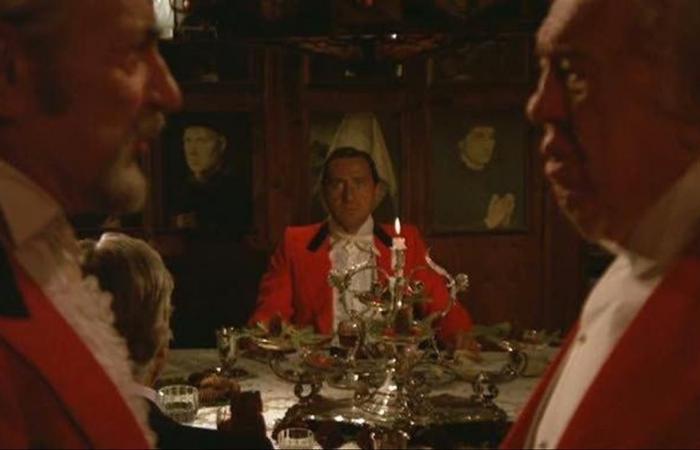 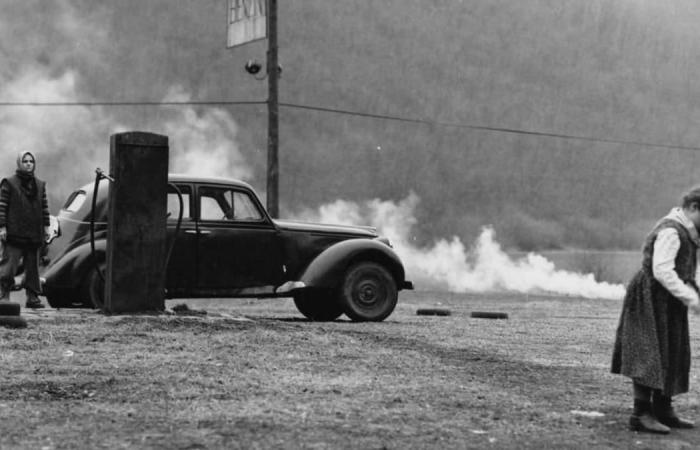 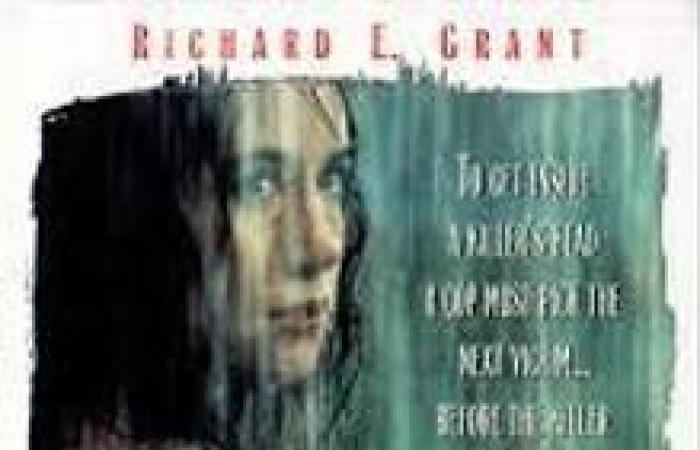 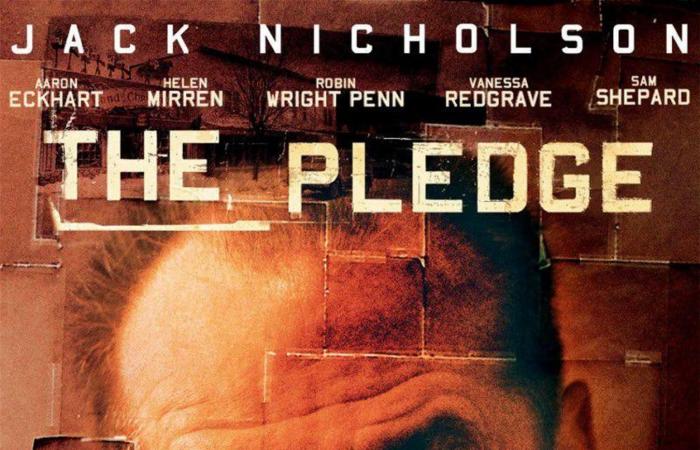 Hervé Dumont, former boss of the Cinémathèque suisse, measures the modernity of an author who seduced as much as he frightened. At the risk of having the wings planed.

Spurred on by the acuity of a singular look at the time as well as by its panoramic expression on the human community, the work of Friedrich Dürrenmatt, plays and novels combined, finds a natural transcription in images. Ten films, more than 95 TV films, bear witness to this, and from all origins, European, Argentinian, Senegalese and even Indian.

This wealth, however, is accompanied by a paradox. Take “

The Promise”, an example of Dürrenmatt’s adventures in the seventh art. In 1957, Lazar Wechsler, boss of Praesens-Film in Zurich, challenged the writer to write a screenplay. “It happened in broad daylight”, the following year, is directed by Hungarian Ladislao Vajda. But Dürrenmatt repudiates him for his accommodating lukewarmness and in reaction, will produce “

The promise”, subtitled “Requiem for the detective novel”.

The Promise” will generate films of very different genres, here, the most “arty” “Szürkület (Twilight)”, by Hungarian György Feher, an enigmatic film with its puzzling soaring sequences.

From there, the most diverse films draw there: “Szürkület (Twilight)”, by Hungarian György Feher, “In the Cold Light of Day” (1994), Dutch-British film by Rudolf van den Berg. Perhaps the most famous adaptation, in 2001, “

The Pledge”, had the honors of the Cannes Film Festival. On the Croisette, Sean Penn, star of independent US cinema, eclipsed Friedrich Dürrenmatt, another rebel.

The Promise” will also give a very formatted thriller like “In the Cold Light of Day” (1994), a Dutch-British film by Rudolf van den Berg.

Hervé Dumont, art historian and former director of the Cinémathèque suisse, is not surprised. “It was a golden subject for outsider Sean Penn, of course!

The grotesque rubs shoulders with the tragic and the pathetic. Dürrenmatt had felt betrayed by the first adaptation. And “

The promise” does indeed settle scores, by breaking the reassuring illusion that the thriller seeks to give as to the effectiveness of our institutions. A theme of course universal! ” And to note that the author has always been probing him.

“We find them, these“ Physicists ”, barely disguised, in“ Dr. Folamour “by Stanley Kubrick”

“It started in 1955 with the American TV movie“ Judge and his Executioner ”.

The impossibility of applying justice in a world ruled by cruelty, where the jurist and the criminal can be confused, still gives a high-class thriller, “Double game” by Maximilian Schell in 1975, with Jon Voight, Jacqueline Bisset and Dürrenmatt himself. Raymond Chandler and Dashiell Hammett say nothing else, Dürrenmatt’s sarcasm and ruthless lucidity minus. ”

Same denunciation of the Nazis at Auschwitz or delusional scientists. “We find them, these“ Physicists ”, barely disguised, in“ Dr. Folamour ”by Stanley Kubrick: Peter Sellers would have made a perfect Dürrenmattien physicist!”

The visit of the old lady”: 16 TV films and 3 cinema films. “Thus the distressing”

The grudge “of Bernhard Wicki, American film with Ingrid Bergman and Anthony Quinn which shamefully betrays the play with a banal happy ending imposed by Hollywood (1964).”

“Dürrenmatt’s view of the omnipotence of silver, which has become the only“ gold ”standard of our time, has not aged a bit. See the golden decoration of Donald Trump’s living room »

The historian prefers a Senegalese version, “Hyènes / Ramatou” by Djibril Diop Mambéty (1992). “Dürrenmatt’s view of the omnipotence of silver, which has become the only“ gold ”standard of our time, has not aged a bit. See the golden decoration of Donald Trump’s living room in Mar el Lago, Florida. But this is another story.”

These were the details of the news Durrenmatt and the cinema – An author who scares as much as he attracts for this day. We hope that we have succeeded by giving you the full details and information. To follow all our news, you can subscribe to the alerts system or to one of our different systems to provide you with all that is new.