the agreement between the two countries submitted to the Israeli parliament 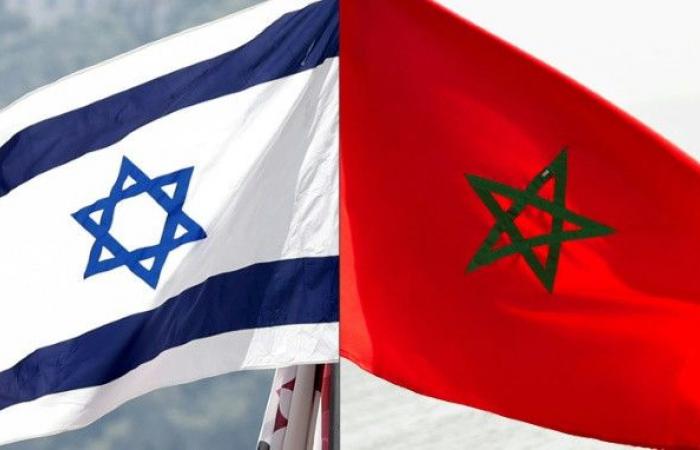 “Today we are submitting the historic agreement on establishing relations between Israel and Morocco. Indeed, this is a historic moment, after four peace agreements with four Islamic and Arab countries in four months.”, Israeli Prime Minister Benjamin Netanyahu said on Twitter.

“I would like to congratulate King Mohammed VI of Morocco for our cooperation. Together, we are preparing the direct flights between the countries, scheduled for soon, as well as economic, commercial and technological cooperation and the opening of missions in the two countries. ” he adds.

Reuters points out that Israel’s Economy Ministry announced on Sunday, January 24, that the countries had reached an agreement to promote trade and economic collaboration in areas such as regulation and innovation.

The ministry said both sides were interested in signing the deal in about two weeks.

These were the details of the news the agreement between the two countries submitted to the Israeli parliament for this day. We hope that we have succeeded by giving you the full details and information. To follow all our news, you can subscribe to the alerts system or to one of our different systems to provide you with all that is new.