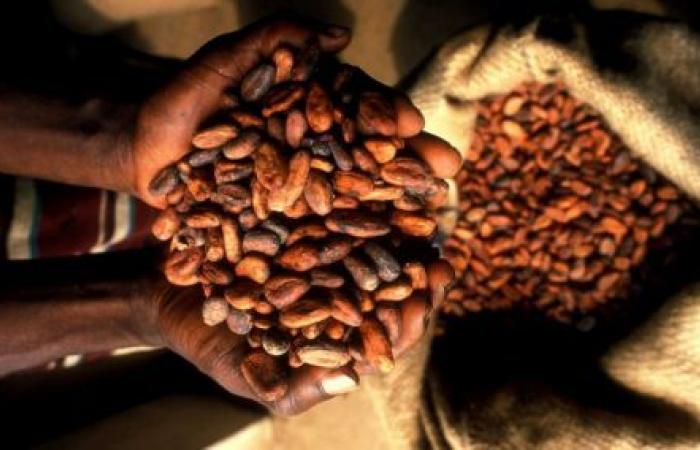 The question of the sustainable supply of agricultural products is an acute one. For cocoa-producing countries like Côte d’Ivoire, this subject is all the more topical as the raw material is regularly singled out in deforestation and child labor.

The European Union (EU) called on January 22, the Ivorian authorities to accelerate their efforts to comply with the bloc’s upcoming regulations on a sustainable supply of cocoa.

The European Parliament plans, in effect soon, to adopt legislation only authorizing the entry into the common market of cocoa not resulting from deforestation, child labor and whose production provides decent income to communities.

The EU’s exhortation was part of the launch of the joint initiative dubbed “Sustainable Cocoa”. This multi-stakeholder dialogue announced last September by the European Commission brings together the Ivorian and Ghanaian authorities, representatives of the European Parliament, producers, civil society organizations and EU member states.

The European consumer wants to hang chocolate without having to think about deforestation, child labor and the poverty of those who grow cocoa», Says Jobst von Kirchmann, Ambassador of the European Union in Côte d’Ivoire.

It should be noted that in terms of the fight against deforestation, the Ivorian authorities have drawn up a roadmap with an overall cost of 616 billion CFA francs which aims at the preservation, rehabilitation and extension of forest areas over the period 2020. -2030.

As a reminder, the EU is the leading importer of Ivorian cocoa, absorbing more than 60% of the country’s shipments.

08/10/2019 – Côte d’Ivoire: the government will launch a round table to finance its forestry policy

These were the details of the news authorities in the face of EU pressure for more sustainability in cocoa for this day. We hope that we have succeeded by giving you the full details and information. To follow all our news, you can subscribe to the alerts system or to one of our different systems to provide you with all that is new.