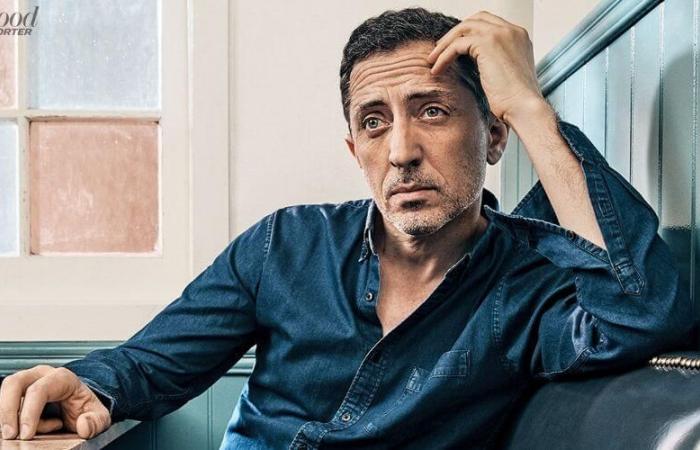 It is on the set of the program “Passage des arts”, broadcast on France 5 that the 49-year-old Franco-Moroccan comedian returned to his childhood, his former collaboration with Isabelle Nanty, who staged his first stand-up titled Décalages, and his career in general. He also spoke of the consequences of his success. Bluntly, he recognized that success can “make him fragile.” According to him, popularity makes you lose a lot? you lose at some point, with popularity. “I think, maybe sometimes a form of naivety, in creation,” he explained.

Like any artist, Gad Elmaleh experienced a lack of inspiration, which he found, taking “the risk of going to the United States” a few years ago, to perform on stage. It is from this quest that the American Dream show was born, with an unusual audience, both in terms of language and location. Asked about the real reason for his departure from France, the actor said: “I think I know why … To go and make the Americans laugh, on their land, in what they know how to do best: the stand-up , which they invented in New York, in English. It’s inflated! I think there was a desire on my part to get out of my comfort zone, ”reports Gala.

He also confides that if he flew to the Big Apple to prove to himself that he could seduce non-French women. “I think I also wanted to see in relation to my love stories, my relationship with women… if I was going to be able to seduce a woman who has absolutely no idea who I am and what I represent in France. I wanted to test that, I tested it, ”added the star of the film Chouchou.

These were the details of the news Gad Elmaleh talks about his US show as a quest for inspiration and seduction for this day. We hope that we have succeeded by giving you the full details and information. To follow all our news, you can subscribe to the alerts system or to one of our different systems to provide you with all that is new.