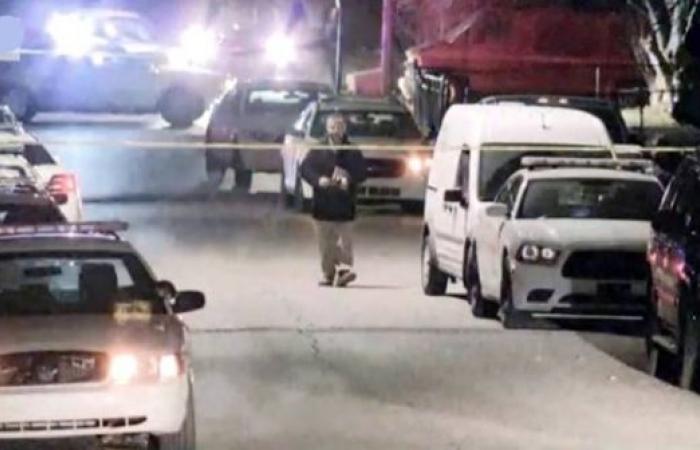 Hind Al Soulia - Riyadh - INDIANAPOLIS — Five people and an unborn child were killed Sunday after an early-morning shooting in Indianapolis' northeast side, police said — an incident the mayor called "a mass murder”, according to a CNN report

A juvenile was also in critical condition after being shot in the incident, which marks Indianapolis' "largest mass casualty shooting in more than a decade," according to Indianapolis Metropolitan Police Chief Randal Taylor.

Kezzie Childs, 42, Raymond Childs, 42, Elijah Childs, 18, Rita Childs, 13, and Kiara Hawkins, 19, and the unborn child of Hawkins were pronounced dead after being found in a home in the 3500 block of Adams Street, according to IMPD spokesman Sgt. Shane Foley.

IMPD police officers responded to a report of a person shot just before 4 a.m. Upon arrival, police came across "a juvenile male with apparent gunshot wounds," Foley told reporters.

Officers then received information that led them to another residence less than a block away, where they found five people — including a pregnant woman — dead with "apparent gunshot wounds," Foley said.

"Despite the best lifesaving efforts provided by medical staff, both the female and the unborn child did not survive," he added. "The juvenile male that was shot is expected to survive his injuries."

While IMPD's investigation is in its early stages, Foley said the multiple shooting "does not appear to be a random act."

As of Sunday afternoon, police said they did not have any named suspects related to the shootings, but that they believed more than one shooter could have been involved.

"This morning, one or more individuals perpetrated an act of evil in our city," Indianapolis Mayor Joe Hogsett told reporters.

Hogsett said he is in contact with the United States Attorney's Office for the Southern District of Indiana and the Indianapolis Field Office of the FBI.

Law enforcement are looking into whether the shooters illegally obtained the guns and will also investigate who is responsible for supplying the guns, said Hogsett.

The deadly night comes weeks after Indianapolis recorded the most violent year in the city's history, which city officials attributed to the desperation that plagued already struggling communities during a deadly pandemic across the country. — Agencies

These were the details of the news Five people killed in Indianapolis' 'largest mass casualty shooting' for this day. We hope that we have succeeded by giving you the full details and information. To follow all our news, you can subscribe to the alerts system or to one of our different systems to provide you with all that is new. 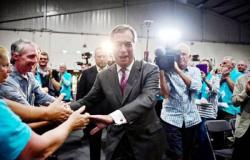