WhatsApp loses millions of users to Signal and Telegram 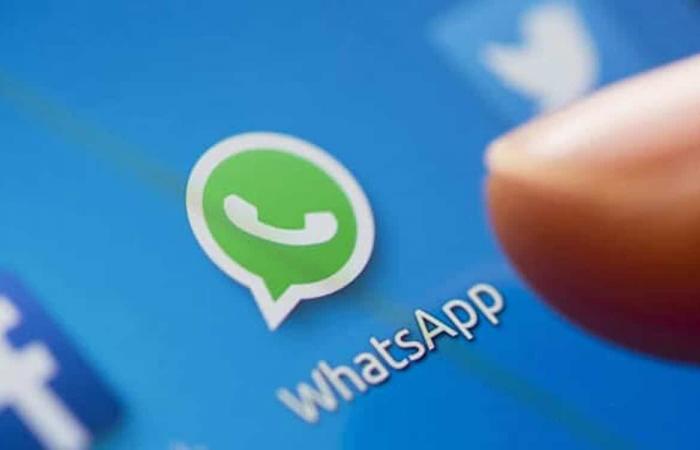 WhatsApp is experiencing a real hemorrhage in its user base. In response to the new WhatsApp terms of service, millions of users are abandoning the instant messaging app and turning to the competition, Signal and Telegram. A study carried out on the British market confirms the exodus of users of the messaging system owned by Facebook. 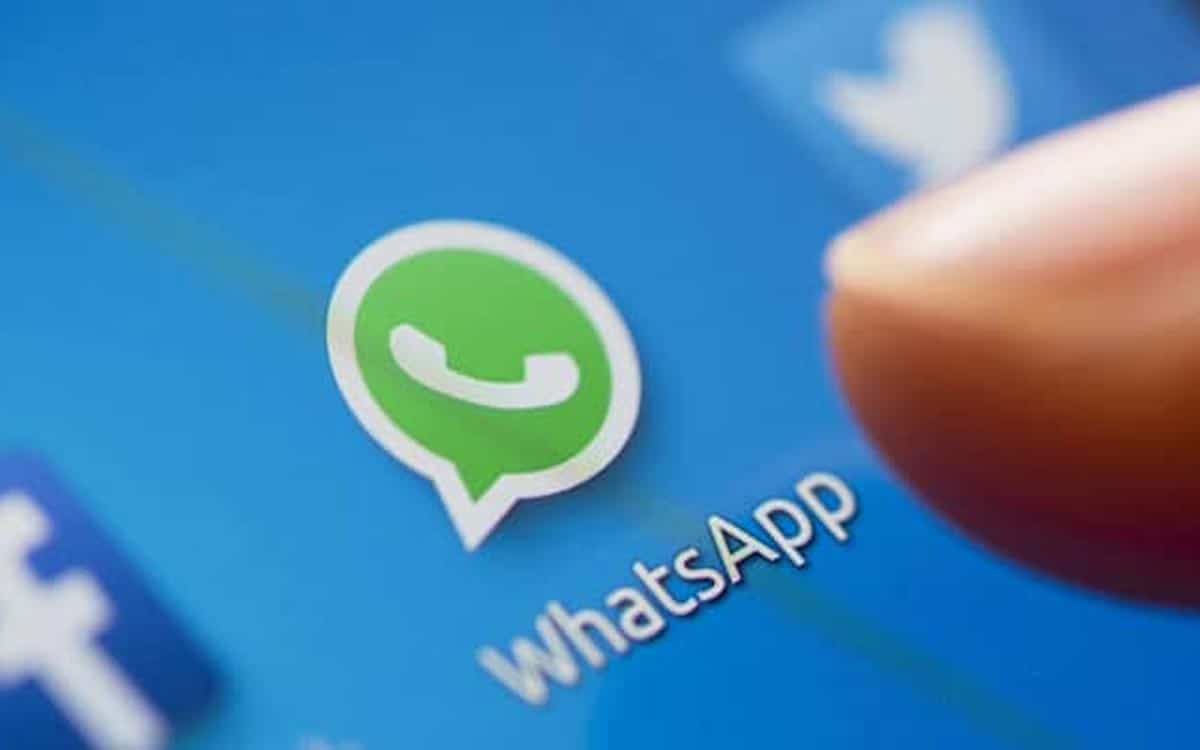 According to information from our colleagues at the Guardian, British internet users shun WhatsApp since the announcement of its new terms of use. In early January, the messaging application clumsily explained that some data will now be shared with its parent company, Facebook. In fact, only conversations between users and businesses are affected by this change.

In the first three weeks of January 2021, competing apps Signal and Telegram recorded an explosion of their downloads around the world. Signal gained 7.5 million users while 25 million users joined Telegram. Developed by Signal Foundation, a non-profit organization, Signal is considered to be one of the most secure alternatives to WhatsApp. Elon Musk and Edward Snowden also recommend using it.

WhatsApp has given Signal and Telegram adoption a boost

According to data provided by App Annie, and relayed by the Guardian, WhatsApp has gone from 8th to 23rd most downloaded apps in the UK, whether on Android and iOS.

The numbers clearly show that people are migrating from WhatsApp to Signal or Telegram. Moreover, Signal was the most downloaded application by the British on January 9, 2021, a few days after the controversial announcement of WhatsApp.

According to a recent study by Statista, the situation is the same in France as in the United Kingdom. Between January 7 and January 17, 2021, WhatsApp was only downloaded by one million Internet users daily. For its part, Signal attracted an average of 2.63 million French people every day, against 2.23 million for Telegram.

“We have seen an increasing demand in recent years for encrypted messaging and privacy-focused applications” explains Amir Ghodrati, CIO at App Annie. According to the expert, the appeal of ultra-secure messaging is not new. “Messaging applications that offer privacy features experienced strong growth in the first half of 2020” Amir Ghodrati advances. Ultimately, WhatsApp’s announcement only accelerated their adoption.

These were the details of the news WhatsApp loses millions of users to Signal and Telegram for this day. We hope that we have succeeded by giving you the full details and information. To follow all our news, you can subscribe to the alerts system or to one of our different systems to provide you with all that is new.

NEXT Support for Ukraine war crimes investigations ‘of paramount importance’