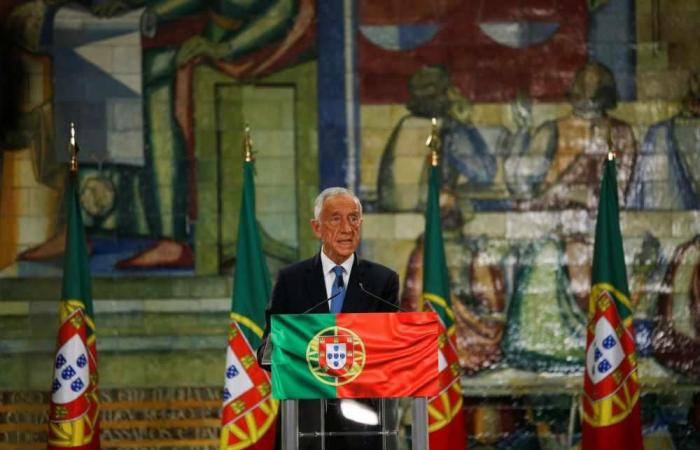 Jeddah - Yasmine El Tohamy - RIO DE JANEIRO: Meggy Fernandes voted for Jair Bolsonaro in Brazil’s 2018 presidential election, attracted by the far-right former army captain’s promise to shake up a hidebound political establishment mired in endless graft scandals.
But after watching him jettison his anti-corruption pledges, strike pacts with the politicians he vowed to shun, and, most importantly, botch Brazil’s coronavirus response, Fernandes, 66, now says she was wrong to place her faith in Bolsonaro.
“I’m so revolted by my vote,” she said in a supermarket carpark in Rio de Janeiro, at an unusual pro-impeachment rally convened by right-wing groups. “Bolsonaro is overseeing a terrible government. He’s doing a disservice to the nation. His handling of the pandemic is completely wrong.”
Despite repeatedly denying the severity of the pandemic and overseeing a response that has blighted Brazil with the world’s second highest number of COVID-19 fatalities after the United States, Bolsonaro ended 2020 riding high in the polls, buoyed by a generous coronavirus support package.
January has been less kind, however. The welfare program is now over, leaving many poor Brazilians stranded as a second wave gathers steam. Others have been irked by the federal government’s slow and patchy vaccine rollout, and Bolsonaro’s personal pledge not to take any COVID-19 shot.
A recent surge in cases in the northern city of Manaus, which was one of the first places badly hit by the virus during the first wave, has proved to be another stain on the president’s coronavirus response. The city, deep in the Amazon rainforest, ran out of oxygen last week, leaving hospitals reliant on black-market cylinders, or tanks imported from Bolsonaro’s longtime foe Venezuela.
Support for Bolsonaro has fallen by the largest amount since the beginning of his government in 2019, a Datafolha poll on Friday showed. His administration was rated as bad or terrible by 40% of respondents, compared with 32% in early-December. Just under a third of respondents rated Bolsonaro’s government as good or excellent, versus 37% in the previous poll.
In Brasilia, though, Bolsonaro seems to be on steadier ground. A majority of Brazilians reject him being impeached, a second Datafolha poll on Friday found. It showed that 53% of respondents are against Congress opening impeachment proceedings, up from 50% in a previous survey. Those favoring impeachment fell to 43% from 46%.
Bolsonaro-backed candidates are also expected to win control of Congress next month. His growing willingness to discuss political horse-trading has helped him secure a base of center-right lawmakers who could scotch any chances of impeachment.
But it is exactly those partnerships that brought out a smattering of protesters to a scorching parking lot in Rio’s Barra da Tijuca neighborhood on Sunday.
Convened by Vem Pra Rua and Movimento Brasil Livre, two right-wing groups whose nationwide protests in 2016 helped precipitate the impeachment and later removal of former leftist President Dilma Rousseff, Sunday’s protests were full of disgusted former Bolsonaro supporters. Similar events took place in Sao Paulo and Brasilia, with left-wing pro-impeachment protests across Brazil on Saturday.
Although turnout in Rio was thin, if the numbers swell in the months ahead, it may pose a problem for the president ahead of 2022, when he is certain to seek re-election.
Like others at the protest, Patricia Resende, a 57-year-old civil servant, said Bolsonaro was unlikely to be impeached.
She said many of her friends who voted for Bolsonaro still liked him. But Resende said she had come to “take a stand” against what she described as his “electoral swindle.”
“He has been a coronavirus denier,” she said. “He didn’t try to buy enough vaccines for a population of more than 200 million people.”
As the crowd assembled, Fernandes picked up the microphone and gave an impassioned speech about Bolsonaro’s handling of the pandemic and her disappointment of his presidency.
“’Long live Bolsonaro!’” she exclaimed as she finished, before realizing her error, blushing and quickly correcting herself. “Sorry, I meant ‘Get out Bolsonaro!”

These were the details of the news Portugal President Rebelo de Sousa wins new term in socially distanced ballot for this day. We hope that we have succeeded by giving you the full details and information. To follow all our news, you can subscribe to the alerts system or to one of our different systems to provide you with all that is new. 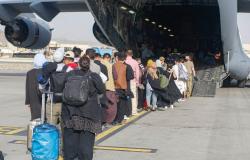 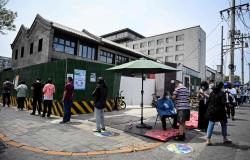 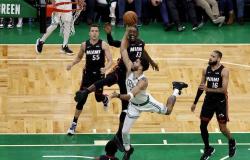 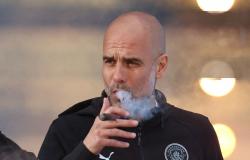