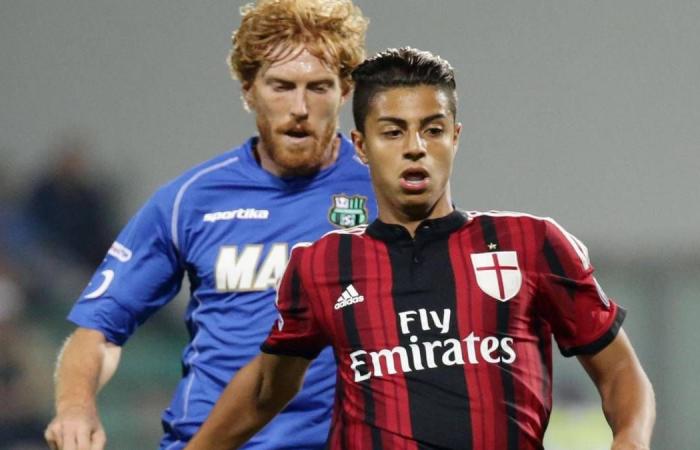 While it was very early, too early perhaps, presented as a football crack, Hachim Mastour never confirmed all the hopes placed in him.

The Moroccan international (1 selection) who plays at Carpi in Serie C, scored his first professional goal this Sunday almost 7 years after his debut.

That the wait has been long for Hachim Mastour. At just 22 years old, the former AC Milan player already has a long career as a professional footballer. Loaned this season to Carpi in Serie C by his club Reggina, the midfielder opened his pro goal counter in his team’s 5-1 defeat against Sambenedettese. Almost 7 years after his AC Milan debut, an eternity.

These were the details of the news Hachim Mastour scored his first pro goal, 7 years after his debut! for this day. We hope that we have succeeded by giving you the full details and information. To follow all our news, you can subscribe to the alerts system or to one of our different systems to provide you with all that is new.