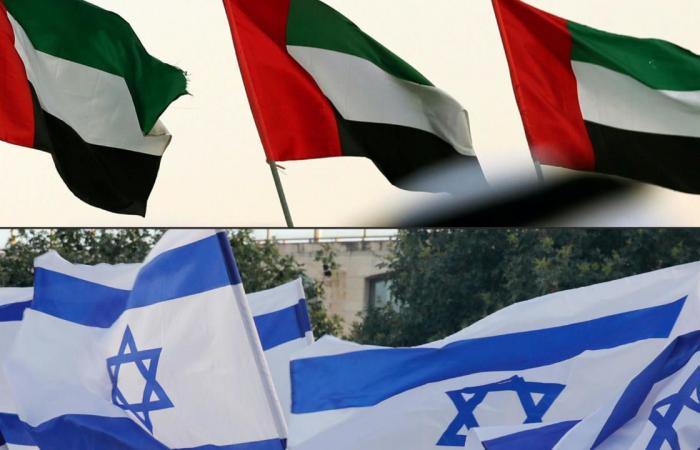 Israel’s embassy in Abu Dhabi was officially opened on Sunday, Israel said, four months after signing an agreement to normalize relations between the Jewish state and the Arab Gulf monarchy. At the same time, trade agreements were signed between the two states, in the agro-food, tourism and high-tech sectors.

Israel announced on Sunday, January 24, the opening of an embassy in the United Arab Emirates, a little over four months after the signing of an agreement to normalize its relations with this Arab Gulf monarchy.

The Israeli Embassy in Abu Dhabi was officially opened today with the arrival of the mission’s representative, Eitan Na’eh,” the Israeli Foreign Ministry said in a statement, adding that the Israeli delegation will work to “deepen” further the links between these two states.

Israel has announced in recent months agreements to normalize its relations with four Arab countries: the United Arab Emirates, Bahrain, but also Sudan and Morocco, under the sponsorship of the United States of President Donald Trump.

Moreover, the Israeli government officially approved the agreement with Morocco on Sunday, which must however still obtain the green light from deputies.

In the wake of this wave of standardization, many trade agreements have been signed between the Emirates and Israel in the agro-food, tourism and high-tech sectors.

An Israeli subsidiary of the French giant EDF has also signed in recent days a first cooperation agreement with a UAE company in the field of renewable energy aimed at making the Hebrew state a world leader in solar energy.

On Sunday, the United Arab Emirates approved the installation of their first embassy in Tel Aviv, an Israeli metropolis where the majority of diplomatic representations are based because it does not recognize Jerusalem as the capital of Israel.

The Palestinians denounce the ongoing normalization of relations between Israel and Arab countries, believing that this process could only be envisaged after – and not before – a resolution of the Israeli-Palestinian conflict.

Before the Emirates, Egypt and Jordan were the only Arab countries to have established diplomatic relations with the Jewish state, after the signing, respectively in 1979 and 1994, of peace treaties that ended the state of war. with the Israeli neighbor.

These were the details of the news Israel announces opening of first embassy in United Arab Emirates for this day. We hope that we have succeeded by giving you the full details and information. To follow all our news, you can subscribe to the alerts system or to one of our different systems to provide you with all that is new.