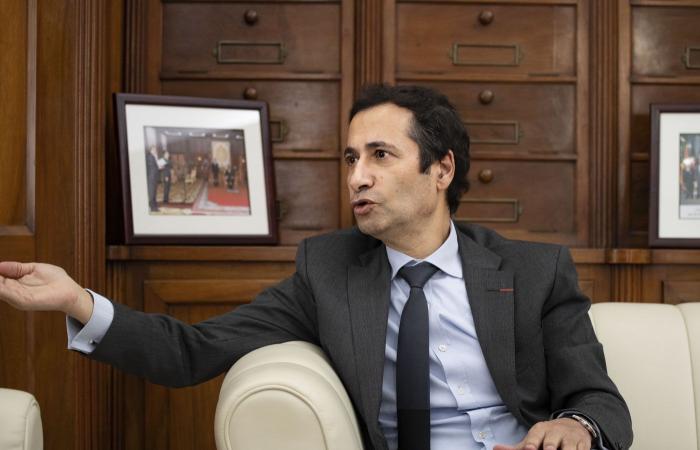 The execution of the Amending Finance Law (LFR) at the end of December 2020 shows a budget deficit of 82.4 billion dirhams (MMDH) or 7.6% of GDP, in line with forecasts, according to the Ministry of ‘Economy, finance and administrative reform.

This result was achieved despite a certain number of constraints and contingencies and in compliance with the State’s commitments under the strategy of supporting the social and economic sectors and post-covid recovery, specifies the ministry in its latest Situation. Treasury charges and resources (SCRT).

Despite the non-achievement of some revenues, the execution rate of ordinary revenues, on a net basis of tax refunds, rebates and refunds, stood at 103%, thanks to the good behavior of tax revenues, the ministry noted.

However, the execution of tax revenues generated a capital gain of MAD 13 billion, which made it possible to offset the losses noted in non-tax revenues, the ministry said, adding that this capital gain occurred despite the continuation of the State’s effort in terms of reimbursement of VAT credits, which reached MAD 10.4 billion at the end of 2020 against MAD 9.8 billion a year earlier.

For its part, the execution of expenditure was characterized by an effort to rationalize current expenditure in favor of the strengthening of the budgetary effort dictated by the crisis. In fact, the document shows that despite the increase in compensation costs, ordinary expenditure was contained at 231.9 billion dirhams, thus generating an execution rate of 97.7% compared to the forecasts of the LFR 2020, through savings in goods and services and interest on debt.

With regard to investment expenditure, the execution of the LFR was characterized by a sustained investment effort. In fact, issues under this heading reached an amount of MAD 85.9 billion, i.e. a realization rate of 121.3%, an increase of 18.8% compared to 2019. This amount covers, in in addition to traditional state investments, the planned allocation of MAD 15 billion for the benefit of the Strategic Investment Fund called to play a driving role in the recovery financing strategy, underlines the ministry.

For their part, the special treasury accounts showed a surplus balance of MAD 6.3 billion resulting in MAD 5.3 billion of the surplus generated by the Special Fund for the management of the Covid-19 pandemic.

The execution of the 2020 finance law took place in the unprecedented context of the Covid-19 pandemic. Like almost all the countries of the world, the Moroccan economy has suffered an unprecedented shock resulting from the preventive measures and restrictions taken to contain the spread of the pandemic, and which resulted in an abrupt halt in the epidemic. economic activity, recalls the ministry.

These were the details of the news Morocco: Budget deficit of 82.4 billion dirhams at the end of 2020 for this day. We hope that we have succeeded by giving you the full details and information. To follow all our news, you can subscribe to the alerts system or to one of our different systems to provide you with all that is new.