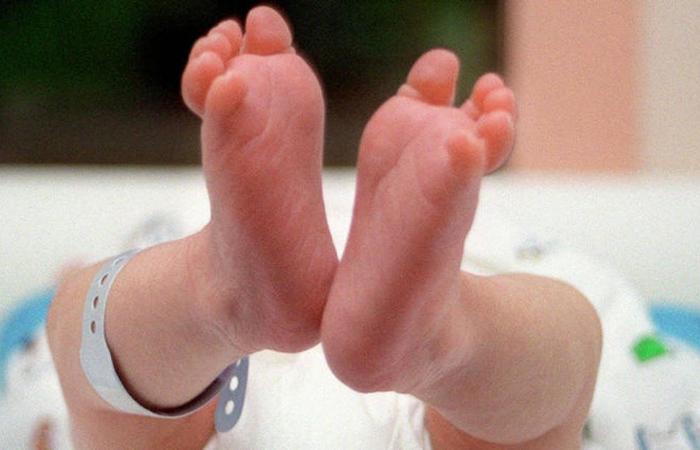 Exactly ten months ago, we were interested in a possible link between the containment decided by many states to slow the spread of the COVID-19 pandemic and an exceptional increase in the birth rate at the end of 2020.

We suggest that you come back to the question with some results of investigation and research which are still modest, of course, but sufficient to demonstrate the eminently strategic scope of the question.

In Asia, research began several months ago with the prospect of very promising results. In Indonesia for example, the hypothesis of a causal link between confinement and a birth rate is becoming more and more precise and seems to corroborate the official birth rate forecasts for 2021. Indonesia is one of the countries to have officially worried about a possible impact of confinement on the country’s birth rate in 2021, with the limited access to contraception during confinement as the main factor involved. This demographic giant of Southeast Asia (270 million inhabitants in 2020) has been preparing, since its first confinement, to welcome nearly 450,000 births between 2020 and 2021, the equivalent of the population of

India and China elegantly constitute two other curiosities in Asia. But researchers do not expect official communication given the geo-strategic taboos surrounding the control of the demographic variable in these countries. India and China are said to be two countries particularly watched by certain great powers of the world who fear an Asian demographic peril.

In Europe, scientific research has been underway for several months as well, but no results have, for the moment, made it possible to establish a direct link between the confinement of 2020 and an explosive increase in births in 2021. Serious journalistic sources however, announce a probable birth peak in early 2021. This is the case in Belgium, for example, where the press is already passionate about the first babies born from confinement. In an article produced in December 2020 by RTL titled ” first babies from confinement arrive: hospitals prepare for hundreds of more births “, Mélanie Renda and Guillaume Wills note that” with the months of confinement experienced, many couples will see their baby plan come true at the beginning of the year. While we cannot yet strictly speak of a “baby boom” (explosion of births), some hospitals in the country are expecting hundreds of additional births in January compared to last year. “. Asked about the question by the two journalists, specialists and caregivers from the CHU de Liège seem to confirm the hypothesis of a close link between confinement and the increase in prenatal consultations in 2020.

In France, opinions on the issue are very divergent. While some specialists (and demographics enthusiasts) continue to believe in a baby boom in 2021, others do not envisage an amplifying effect of confinement on the birth rate.

The causes and factors mentioned by the latter are in particular the stress linked to the pandemic, the economic gloom and the uncertainties of the future which discourage couples from having children. In an article in the Journal Le métro titled “Did the pandemic cause a baby boom?” – John F. May, a research professor at George Mason University in the United States, believes that “

The socioeconomic crisis created by the COVID-19 pandemic will disrupt couples’ plans. It will take another year to end the pandemic, for example to complete the vaccination operations and revive the economy. We probably won’t see an increase in the number of births before 2022 “.

The very restrictive health protocol imposed on the parents of newborns is another factor that could push couples to give up having children throughout the period of the pandemic.

In America, the results of research on the question are still little known. One can however note the findings of a resounding publication of the famous American Think Tank Brookings titled “Half a million fewer children?

The coming Covid baby bust ”(translate“ Half a million children less?…) Published in June 2020 and whose reissue in December of the same year entitled “

The coming Covid 19 baby bust (update) confirms the hypothesis a net decrease in the birth rate in the United States in 2021 compared to previous years.

The authors note in fact “ In June of 2020, three months after the COVID pandemic began in earnest in the United States, we wrote a report suggesting that the public health crisis and associated recession would result in 300,000 to 500,000 fewer births in 2021. Six months later, we have been asked several times if we have an updated estimate. We have revisited the issue and stand by our initial prediction of a large reduction in births.”

Africa is still lagging behind on the issue. According to some specialists, the taboos related to reproduction, the lack of interest of States in the question and the weakness of research could constitute factors blocking a serious assessment of the demographic impact of containment. In addition, in Central and West Africa, research experiments carried out following the confinements imposed by the EBOLA epidemic have made it possible to reject the hypothesis of an amplifying and / or regulating effect of the confinement on the demography of the countries affected by the epidemic.

These were the details of the news Will the much-heralded baby boom take place? (By Dr. Ousmane THIAM) for this day. We hope that we have succeeded by giving you the full details and information. To follow all our news, you can subscribe to the alerts system or to one of our different systems to provide you with all that is new.